Bringing back the legend of dancer Fernando Belmonte was the goal of another of the XIV Jerez Festival’s world premiers. “Reencuentro” is a journey through the life of one of Spain’s great dancers, Fernando Belmonte, an artist who after touring the world with his company, El Ballet Flamenco de Fernando Belmonte, was lost in obscurity despite his enormous didactic contributions. 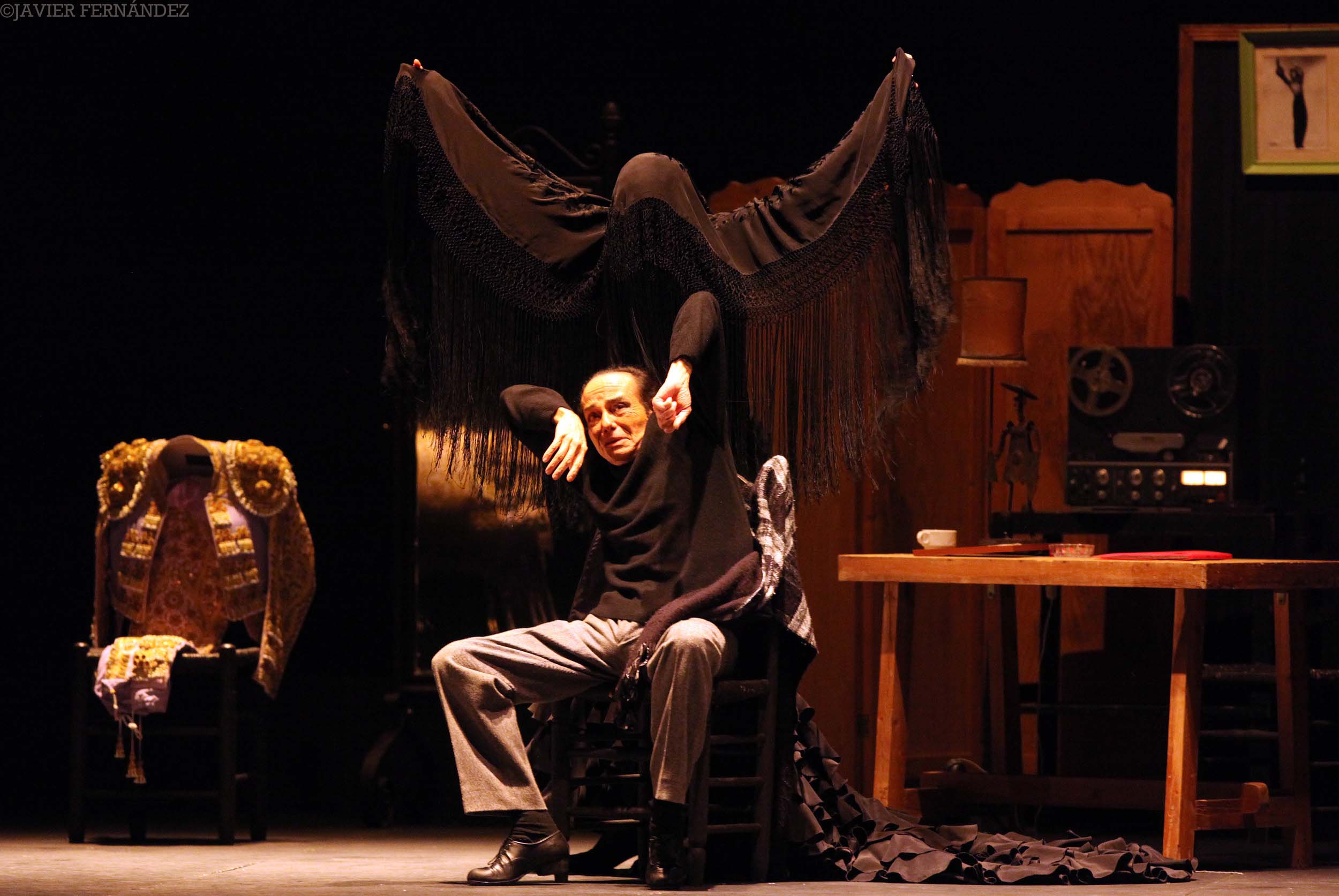 The director of this project, one of Belmontes many students, Joaquín Grilo, proposed the production and has been working on this production with his teacher over the last few months. The production’s dancers include Ángel Muñoz, Fernando Galán, Christian Lozano, Alicia Márquez and Úrsula López, and the music was composed by guitarist Juan Requena and flamenco pianist Dorantes... 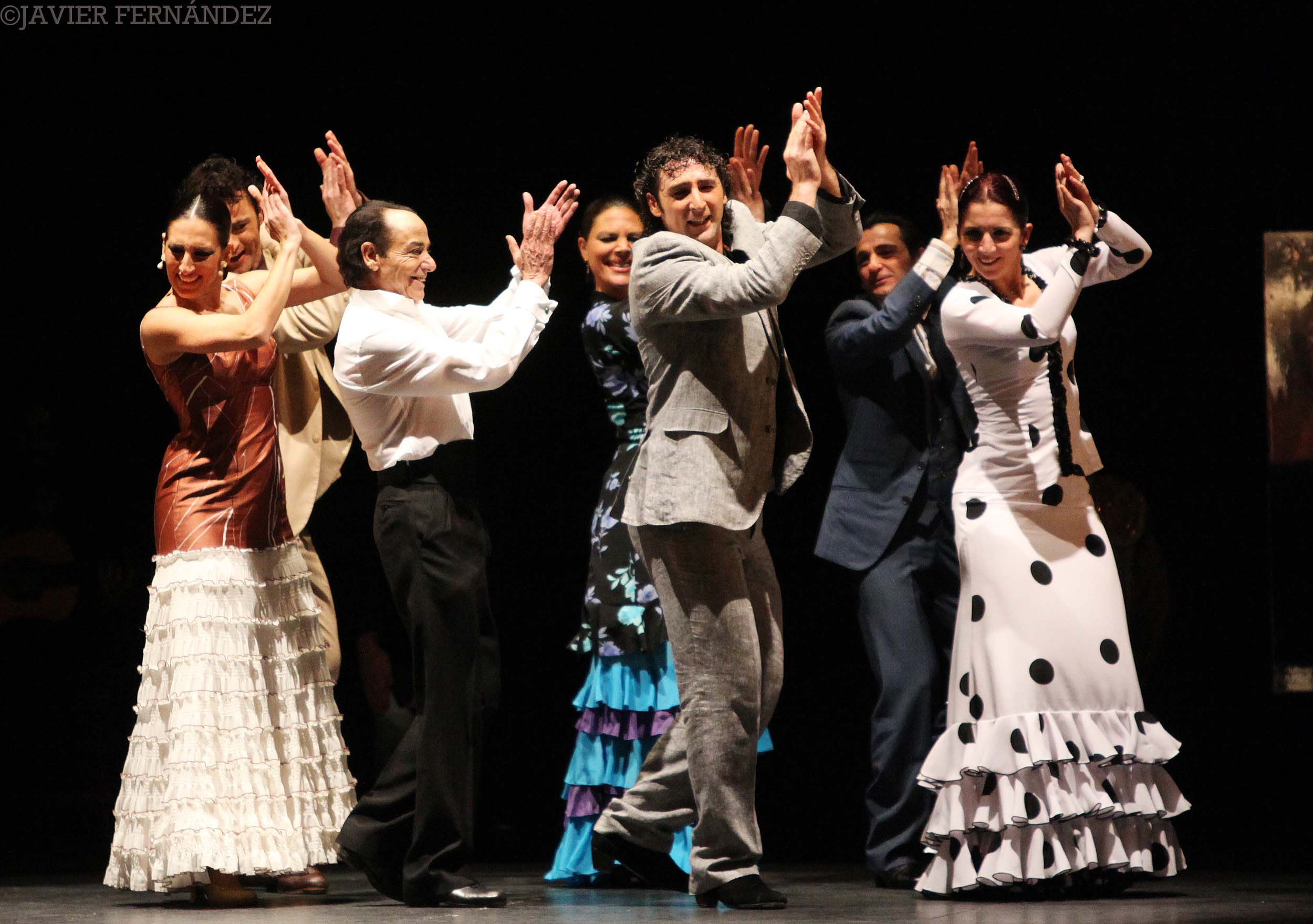 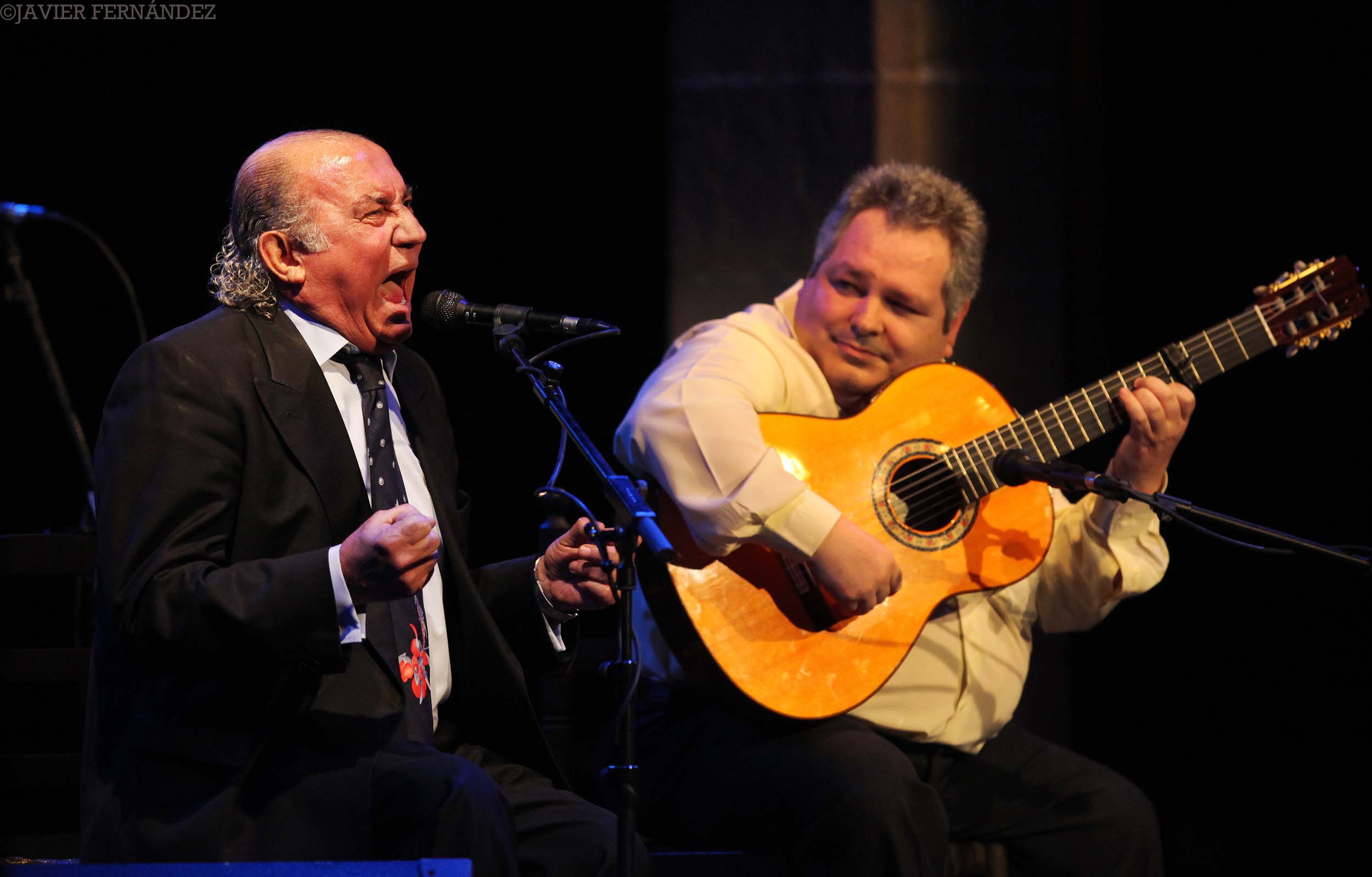 The XIV Jerez Festival was closed by two vestiges of flamenco song from Jerez: Fernando de la Morena and Juan Moneo “El Torta”. Both are living examples of the two different styles representative of the Santiago and San Miguel neighborhoods. 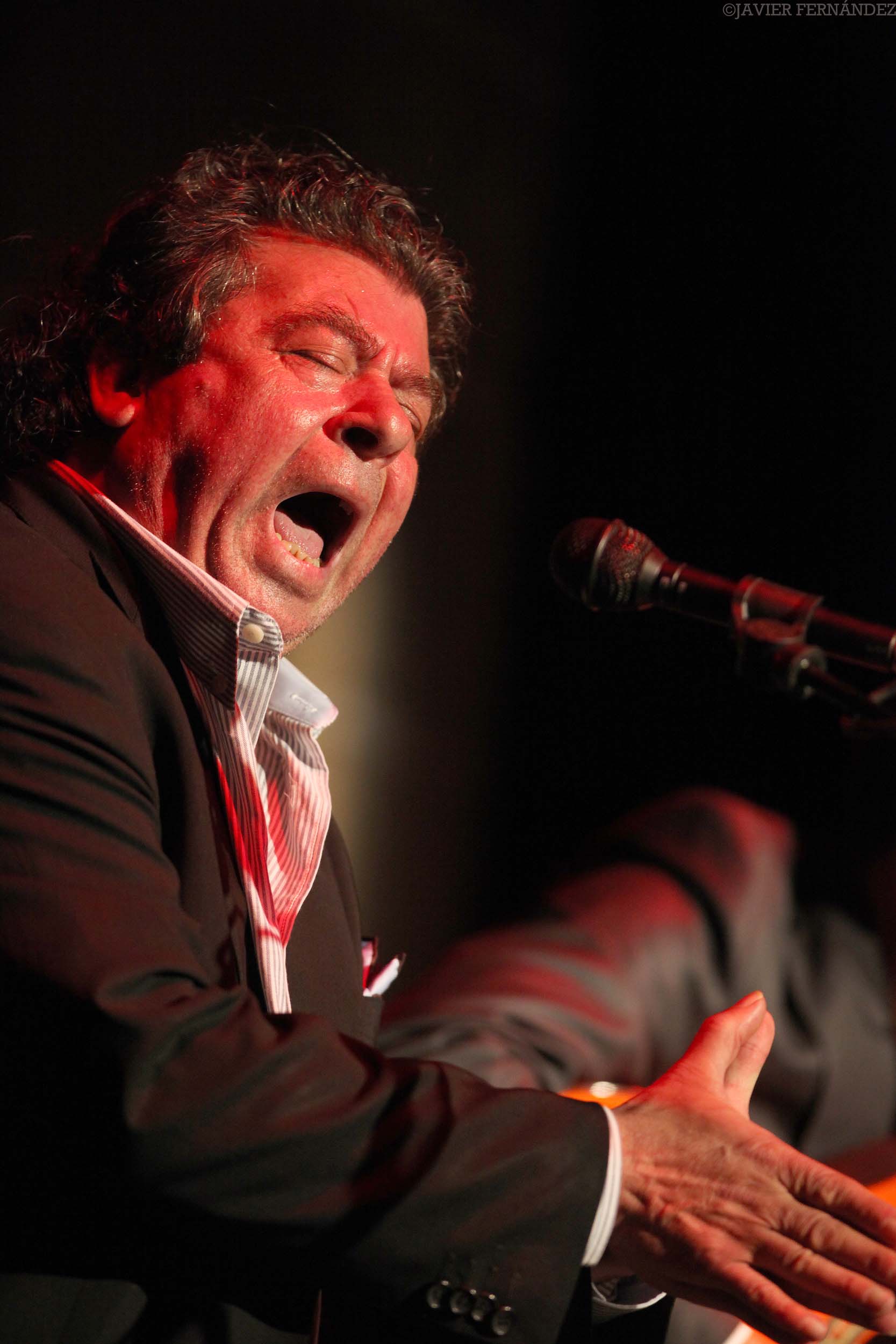 Fernando, a deliberate and exemplary singer, infuses his repertory with his enormous personality, so much so that many classify his style of singing as unique. The soleá, seguiriya, fandangos and bulería are a specific part of Fernando’s very complete repertory.

El Torta is the polar opposite, as his singing is temperamental and visceral. He is an unpredictable singer, who unfortunately has lost potency over the last few years.