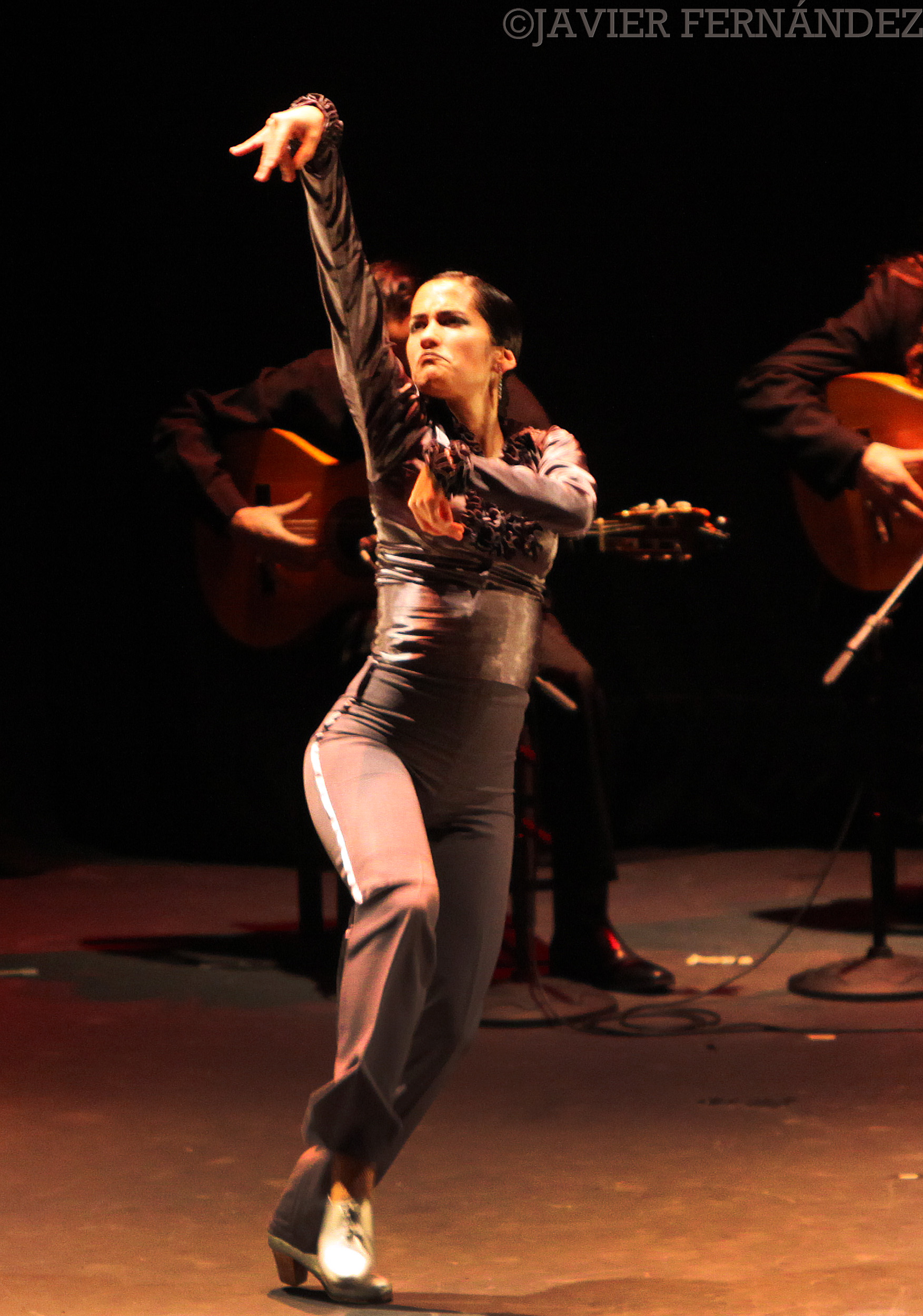 On the seventh day of the festival, the Mexican Dancer Karen Lugo and the dancer from Jerez Saray García graced the stage of Jerez’s Sala Compañía as part of the Los Novismos cycle. Lugo began studying flamenco in her home country and later perfected her craft in Madrid with the teachers at the famed Amor de Dios academy. García began dancing at seven years of age and studied at the Academia de Ana María López. Both dancers offered festival goers two solo numbers each. Of the two, Lugo’s elegance and style was most impressive, although García had such powerful footwork that it is worthy of mention.

On the stage of the Villamarta Theatre, the legendary dancer from Seville Antonio Canales and the Japanese pianist Mie Matsumura collaborated in the presentation of “Serenata Andaluza” (Andalusian Serenade) with a musical score by Falla, Albéniz and Granados. The show wasn’t an exercise in flamenco fusion, but rather “a true and respectful meeting of the flamenco world – dance, song and guitar – with the music composed by these geniuses of Spanish classical music history.” 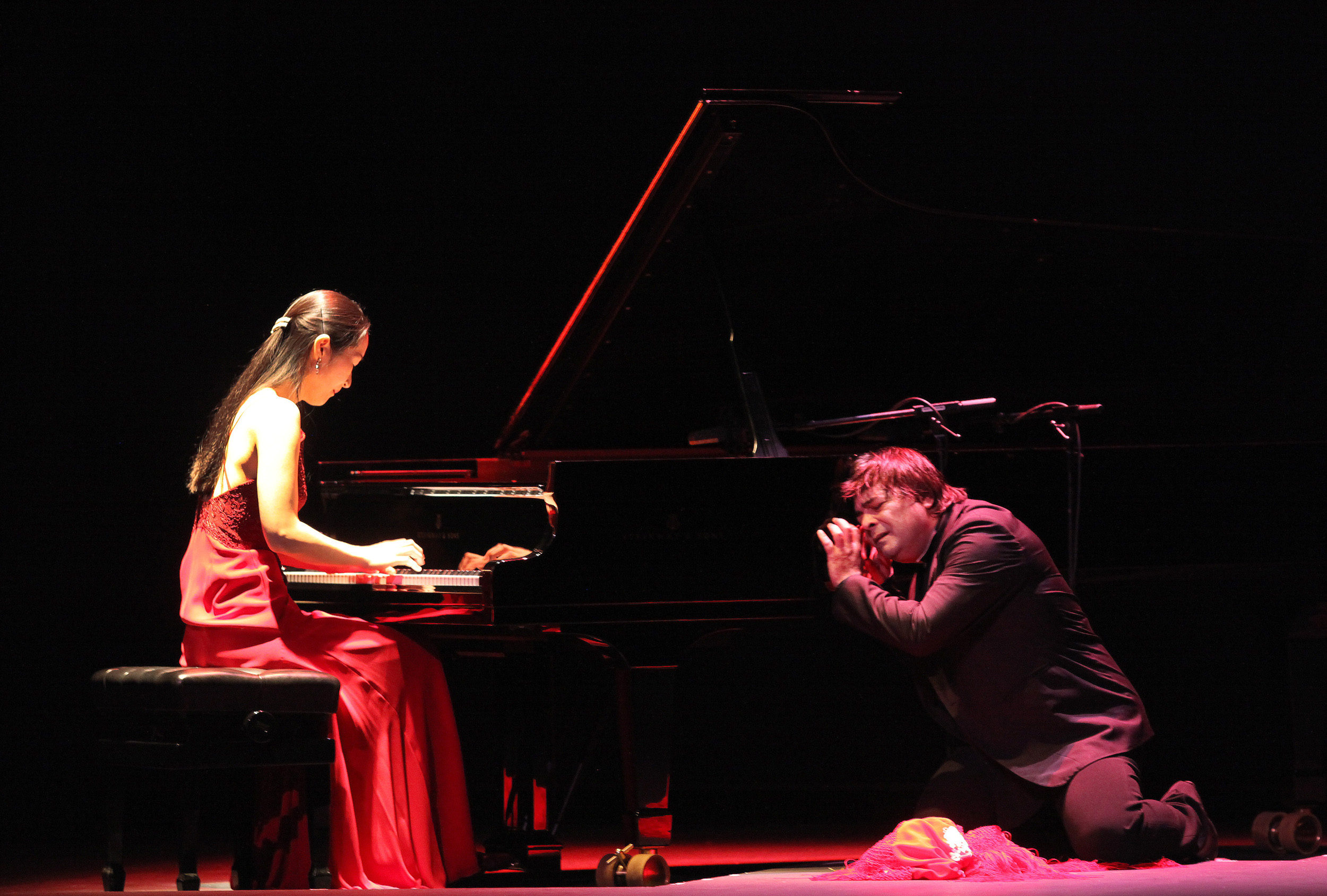 As Artistic Director Javier Puga explains, this meeting is generated “from a flamenco standpoint towards classical music, as it attempts to incorporate in these beautiful sounds, full of passionate cadence, the flexibility and the brilliance of the most advanced and complete style of dance of the XXI century.” 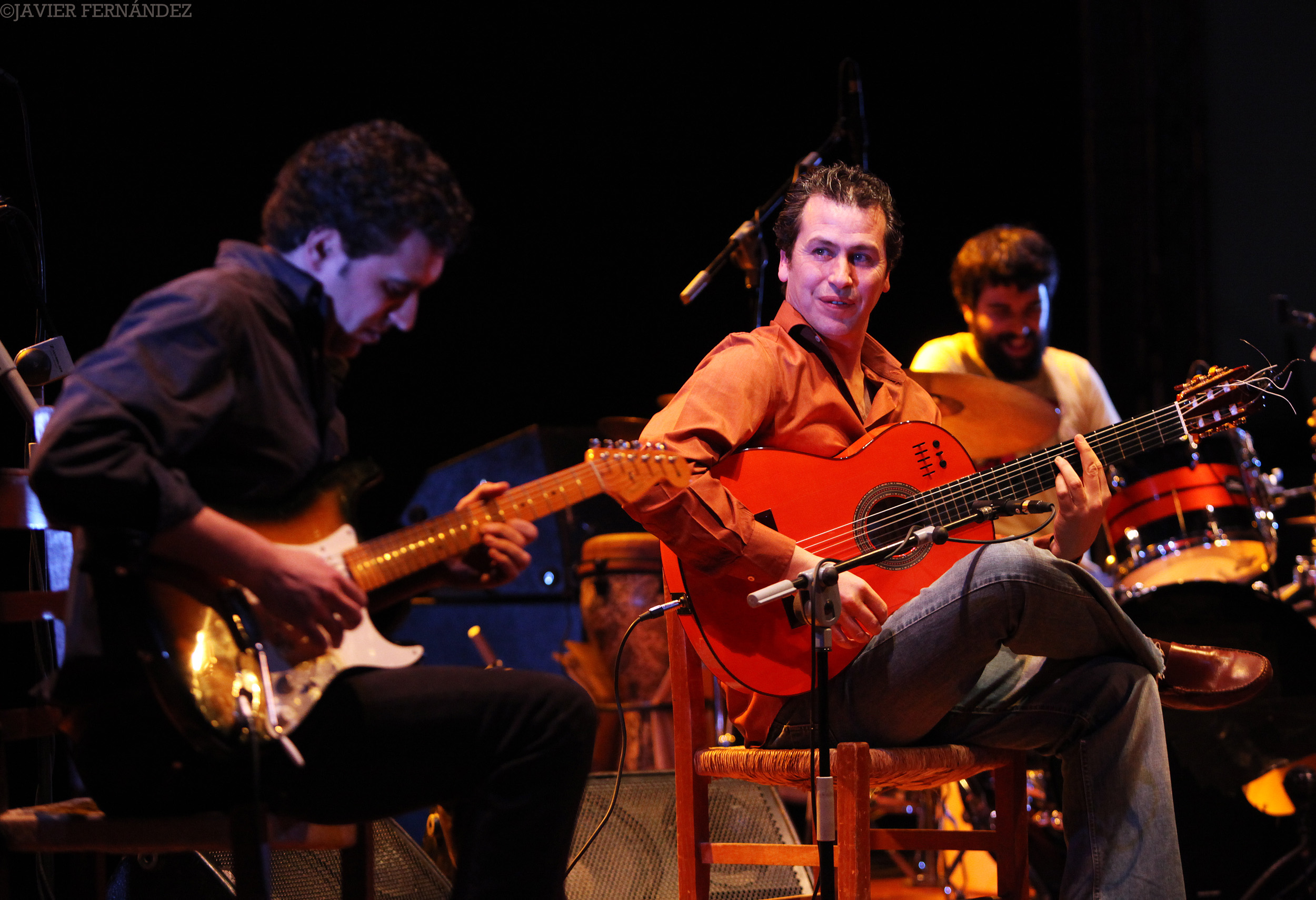 In the De La Frontera cycle, the flamenco guitar of Juan Diego meets Jorge Gómez’s electric guitar at the performance of the new fusion group Mixtolobo. Ignacio Cintado’s bass and percussion by Chispa complete this “alternative vision of flamenco music; a way of increasing its vocabulary.”