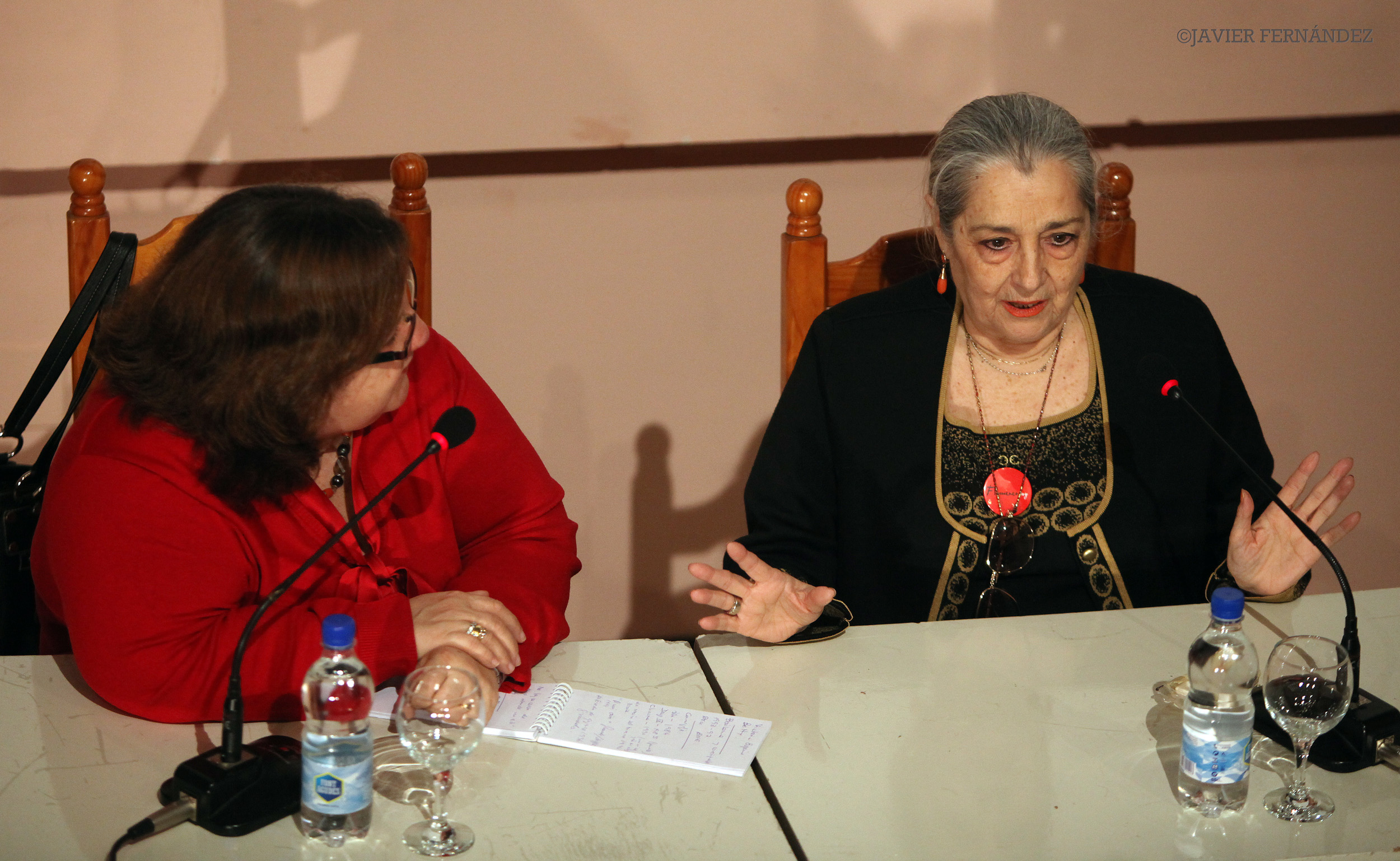 The Con Nombre Propio/Vivencias cycle continued with Marta Carrasco’s interview of Victoria Eugenia. Victoria Eugenia was a key figure in the Ballet Nacional de España (BNE) and a renowned star in the world of Spanish dance. On top of being a teacher at the BNE, between 1993 and 1998 she created such well known choreographies as “Solo”, “Danza IX”, “Chacona” and “La oración al torero.” 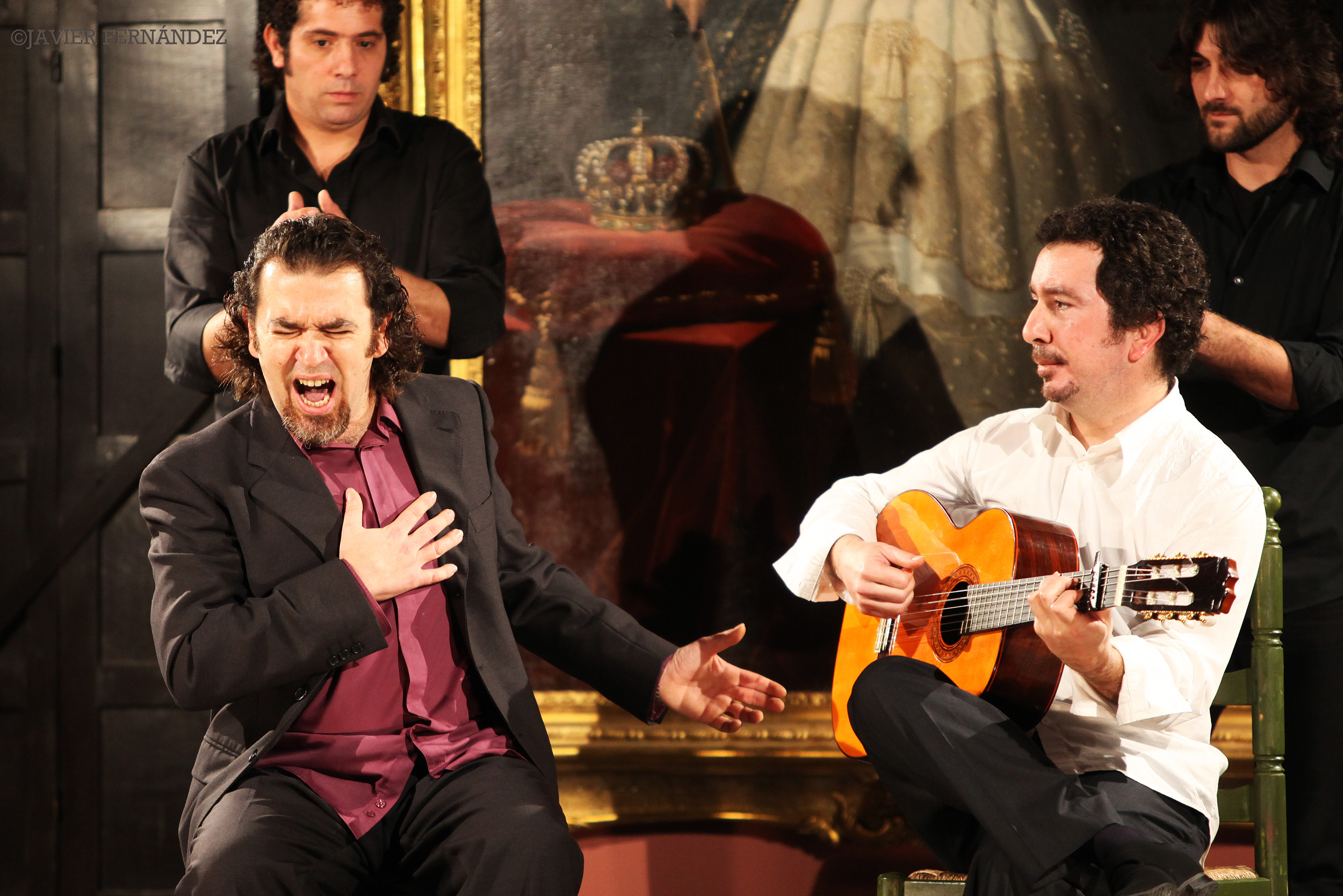 As part of the Palace Concerts cycle, the singer from Jerez David Lagos sang numbers from his record “El espejo en el que me miro,” a tribute to some of flamencos biggest names and an homage to the artists who have worked towards the advancement of flamenco. Playing the guitar accompaniment was his brother Alfredo Lagos. 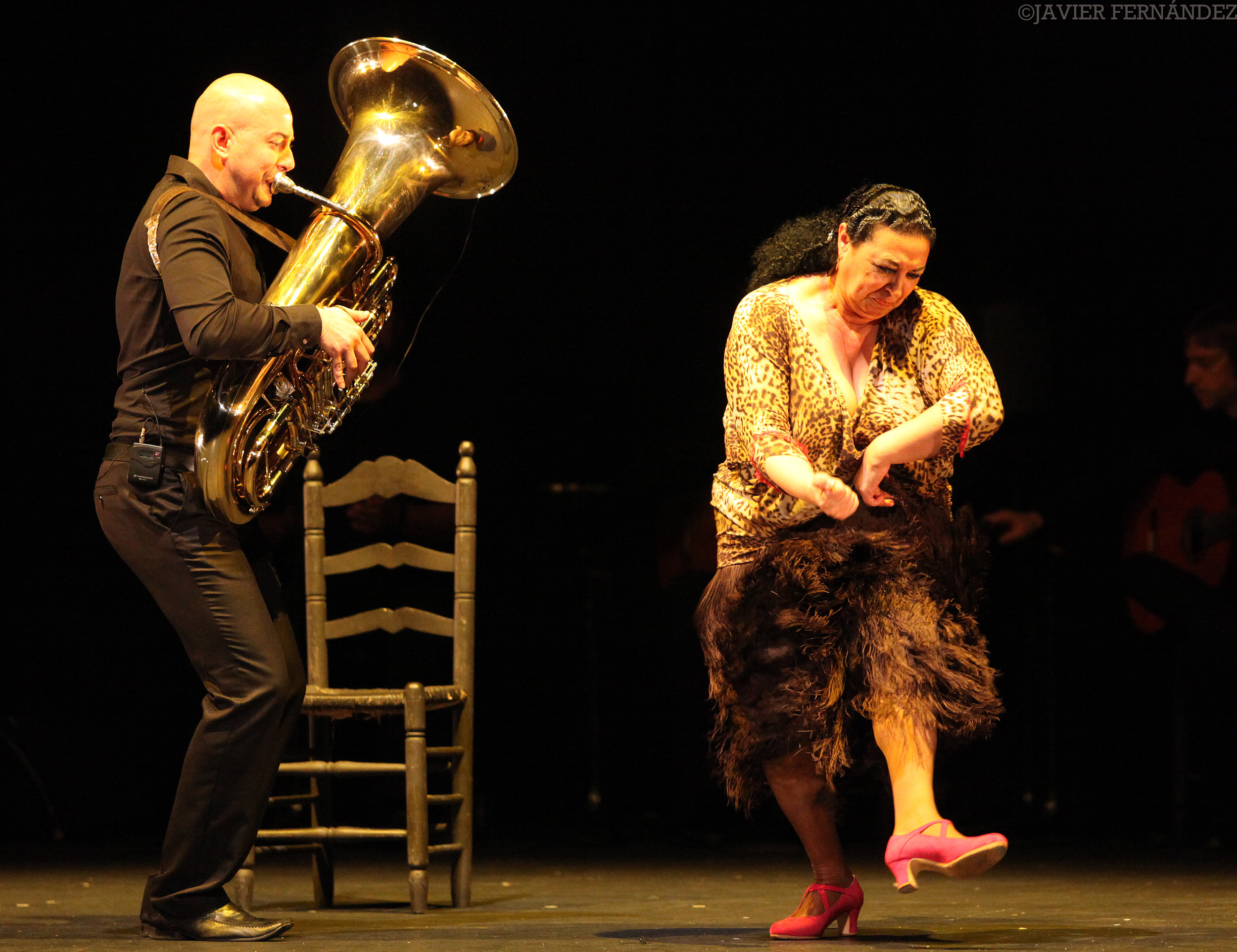 Performing once again at the Villamarta Theatre, the dancer Andrés Marín presented his avant-garde performance “La pasión según se mire.” This sevillano’s dancing is conceptual, philosophical, extreme and personal. In this show, his guest artists had total freedom: Lole Montoya and José de la Tomasa were welcome to sing whatever they wanted and Concha Vargas was free to let loose her wild side. 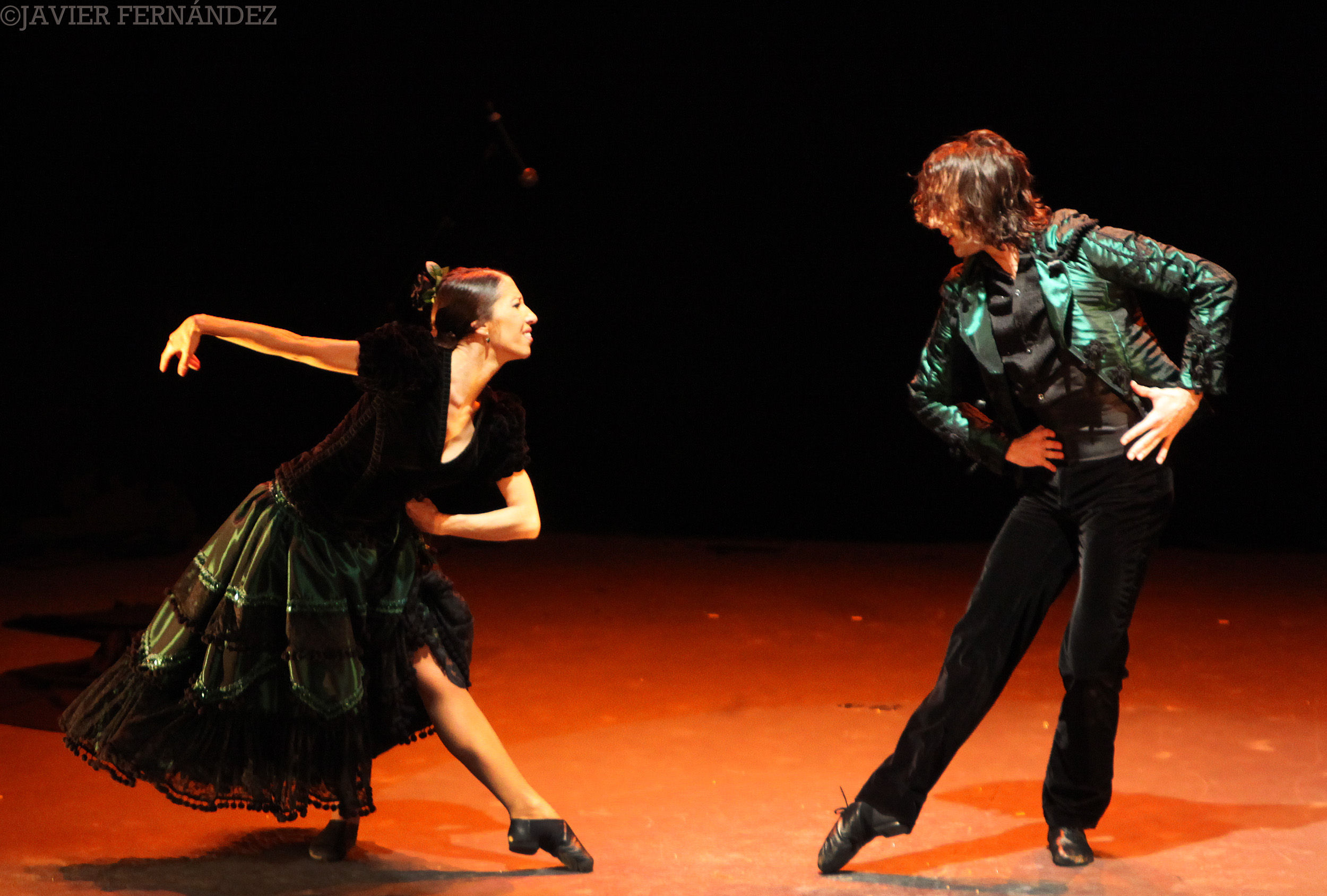 Ana Morales is a teacher at the Fundación Cristina Heeren, last year’s “El Desplante” award winner at the Festival de La Unión, and she premiered her phenomenal performance “De Sandalia a tacón” at the Festival de Jerez’s Solos en Compañía cycle. This dancer from Barcelona takes the audience on a historical journey through the golden moments in flamenco dance, from Telethusa through the cafés-cantante, with the collaboration of the incredible dancer Rubén Olmo, guitarists Jesús Guerrero and Oscar Lago and the sensational Middle Eastern violin and voice of Jallal Chekkara.