Matilde Coral began a new cycle at the Jerez Festival: Con Nombre Propio/Vivencias. This cycle, which is open to the public and free, presents interviews with flamenco legends. 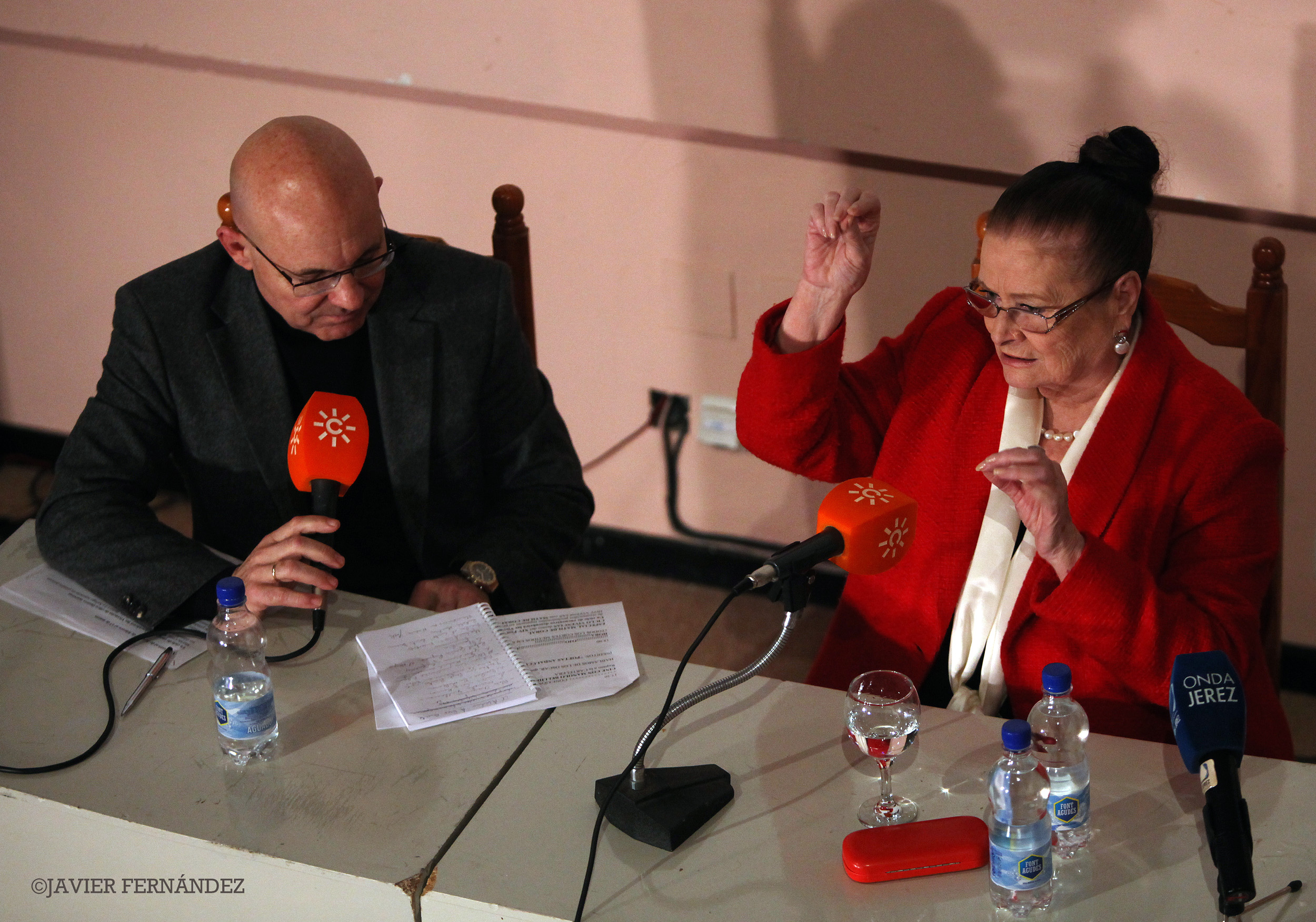 This event is similar to when maestro Juan de la Plata interviewed Matilde Coral at La Compañía on the 50th anniversary of the Cátedra de Flamencología, but this time, the legendary dancer from Seville and the “godmother” of the festival was interviewed by Jesús Vigorra...

Coral is the champion of what she has called the “Seville school of Andalusian dance.” She holds the Medal of the City of Seville and the Gold Medal for Merit in the Fine Arts, and she has appeared in the acclaimed films by Carlos Saura “Flamenco” and “Sevillanas.” She opened her school in the Triana neighborhood of Seville in 1967, and she is now known as one of the great flamenco dance teachers. 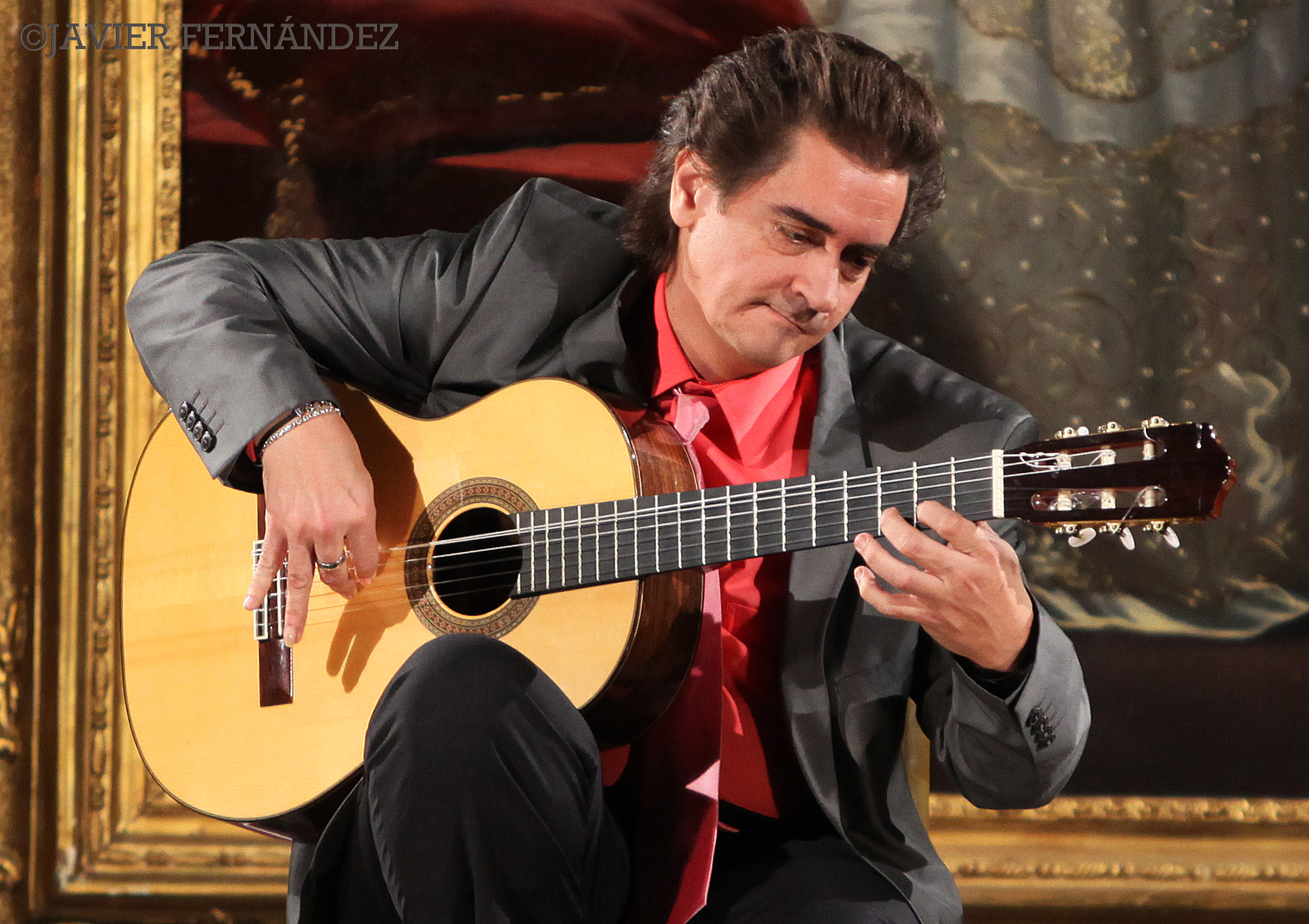 The Conciertos de Palacio cycle presented a double session with the guitarist Ramón Trujillo followed by the singer Niño de la Fragua. Ramón Trujillo offered a classic recital that proposed a journey through the principle styles of flamenco music.

While in the second act, Pedro Garrido “Niño de la Fragua” evoked his grandfather Tío Juane in a journey through his specialties, from forge songs (cantes fragüeros) through those from the Spanish Levant area, accompanied by the guitarist Pascual de Lorca. 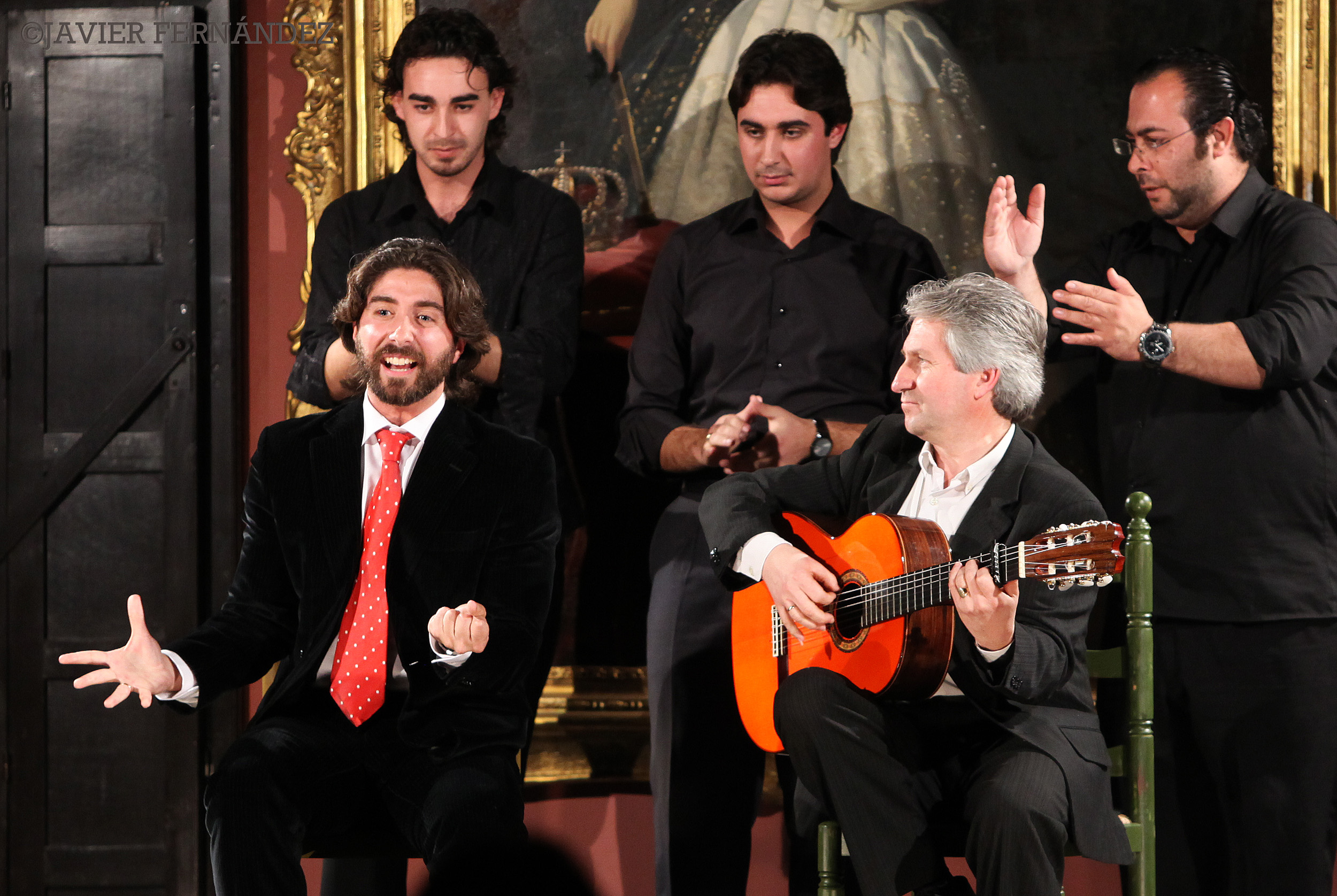