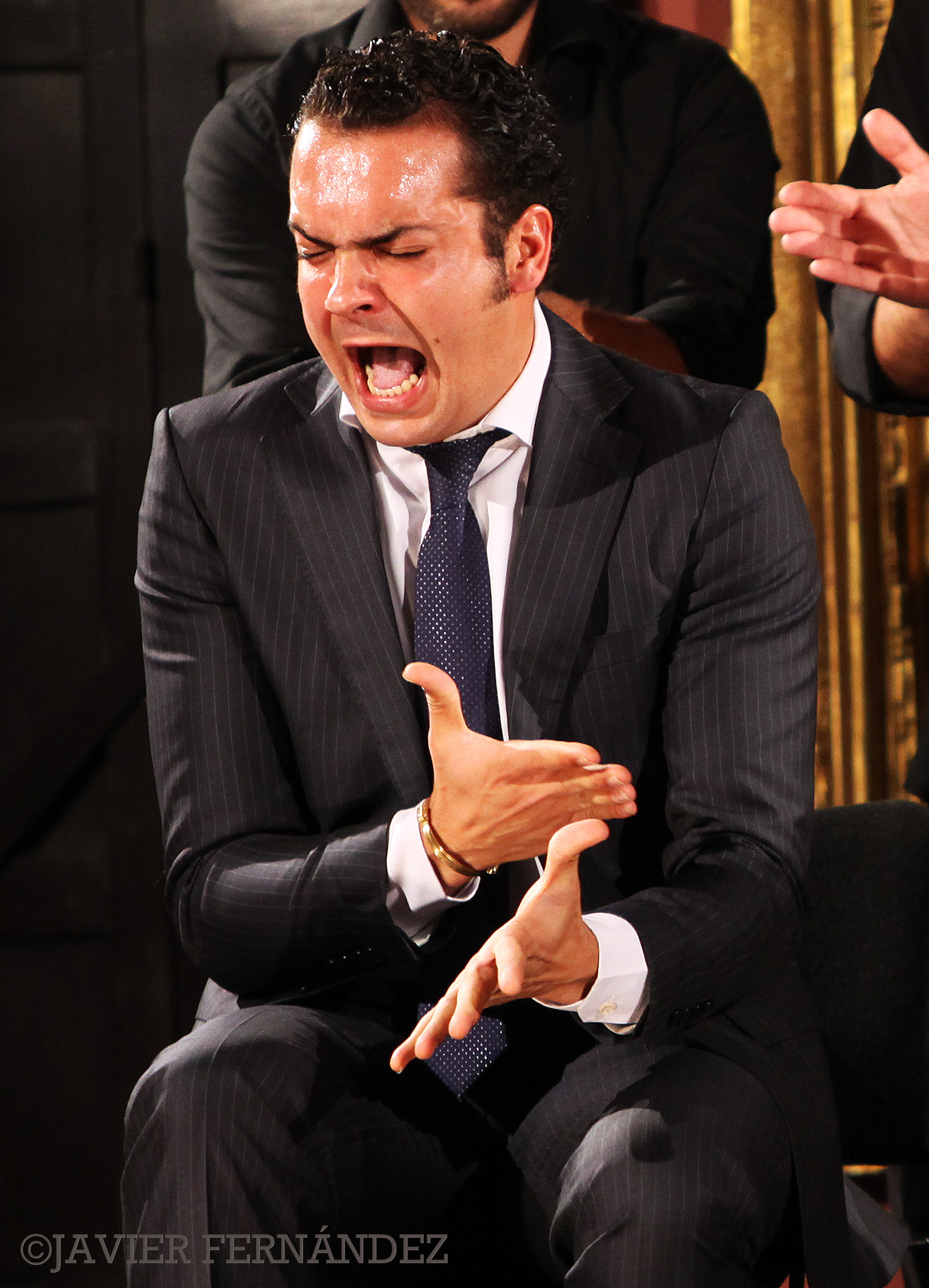 The singer from Jerez Jesús Méndez began the Palace Concerts cycle on the fourth day of the Jerez Festival. This young yet consecrated singer sang without microphones at the Villavicencio Palace within the walls of the Jerez Alcázar. Accompanied by Manuel Moreno Moraíto, the nephew of Francisca Méndez Garrido Paquera de Jerez, made the walls reverberate with his strong voice. At this concert, Méndez had the opportunity to sing songs from his new record “Jerez sin fronteras”.

“Farruquito Esencial” was performed at the Villamarta Theatre. Farruquito took part in the 2004 festival with the successful performance “Alma vieja,” but Juan Manuel Fernández Montoya returns this year with a more intimate and minimalist piece. He dances - without plot lines and less accompaniment on stage - some of the most representative styles of flamenco. Four phenomenal singers accompanied him: Encarna Anillo, La Tana, el Rubio de Pruna and Antonio Villar. 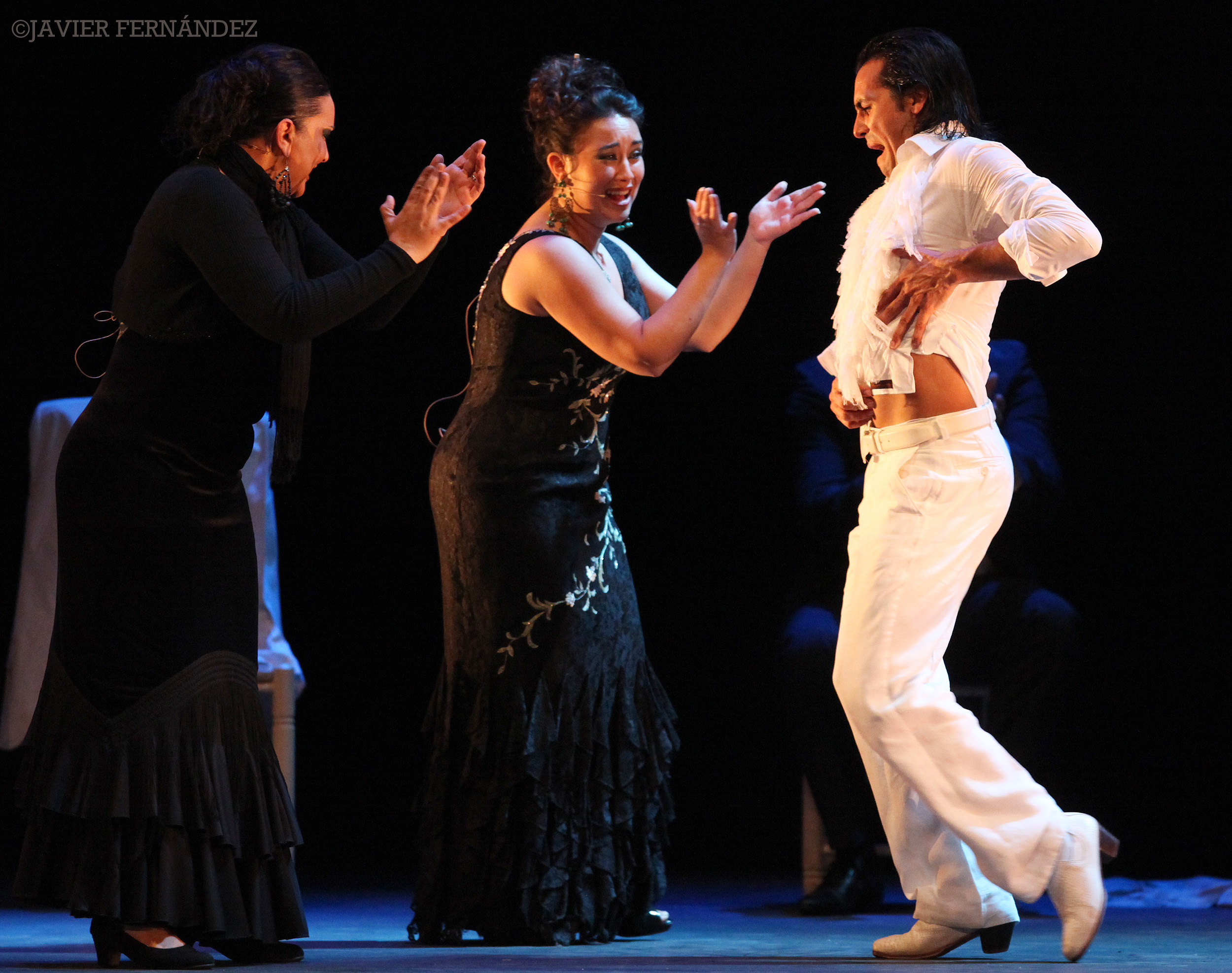 The participation of Amaya, guitarist Curro de Navajita, bassist Ignacio Cintado and the percussionist Ané Carrasco is what makes Carrasco consider this show a reunion of children, aunts and uncles, cousins, nephews and siblings.