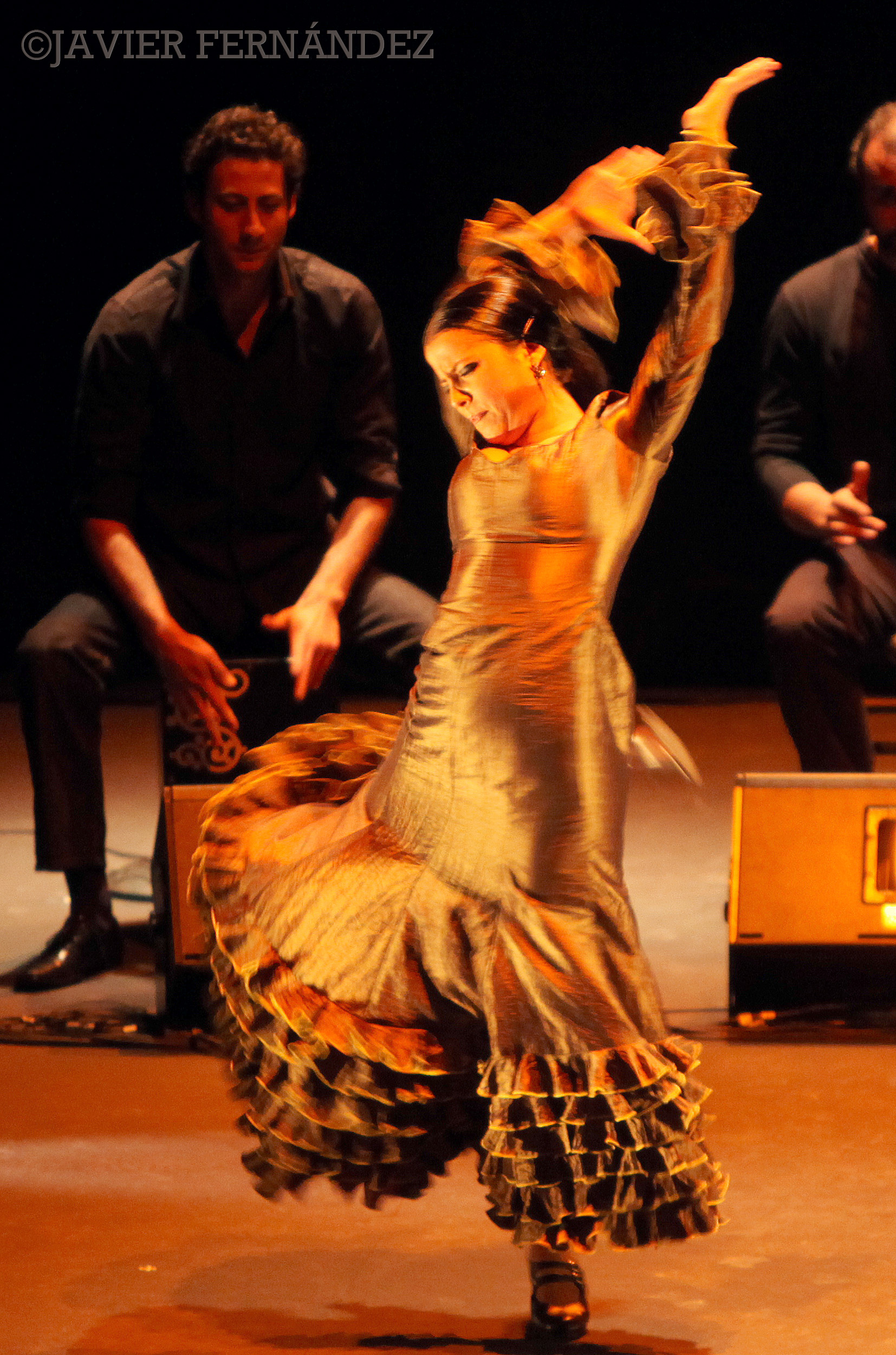 The third night of the Jerez Festival launched the Los Novismos cycle, presenting two young dancers. The first, María Canea, is hurricane on the stage. She dominates the stage with her prominent presence and strong personality. Her furious footwork and clean, quick turns define her dance, and her overpowering desplante commands respect.

Canea may require some refinement in order to add a touch of elegance to her dance, but with a very solid technique and an unmistakable charm, there is no doubt that with some more professional experience and further encounters with established flamenco dancers, she’ll mature and perfect her style.

Contrasting completely with Canea’s dance was that of the dancer from Jerez Carmen Herrera. Although her arm and hand movements exude elegance, Herrera lacks spontaneity and vigor. With fairly soft footwork and an almost non-existent energetic impulse, Herrera did not hold my interest, although the applause made evident that Jerez feels a fond affection for her. 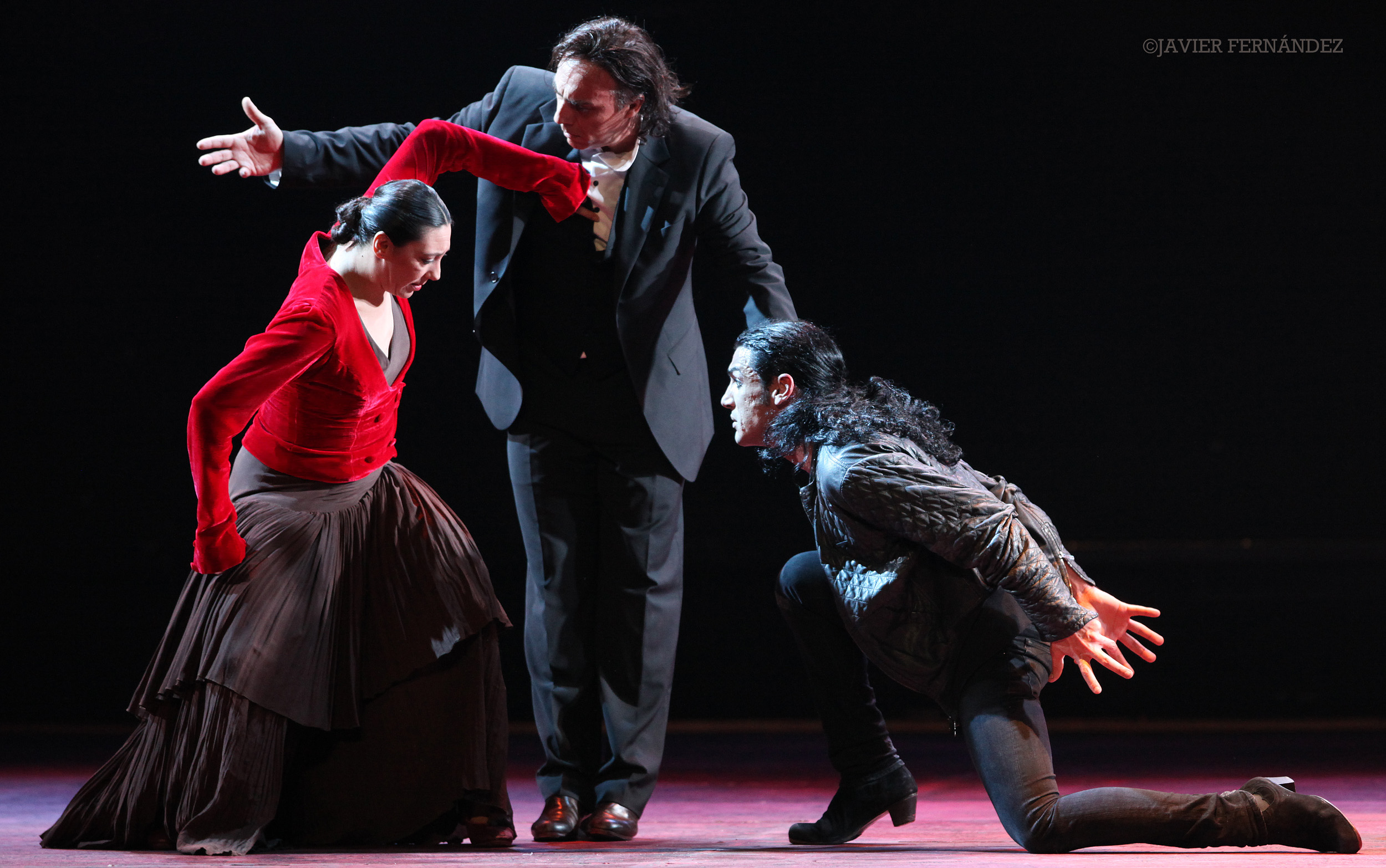 Despite having the phenomenal Lola Greco playing - in this version – the victimized Phaedra and the excellent collaboration of Carmelilla Montoya in the role of Phaedra’s nurse, there’s no saving this performance from a boring choreography and a strange adaptation that rather than taking place in ancient Greece takes place in contemporary Spain amongst a gypsy family. The almost clownish participation of Alejandro Granados in the role of Thesus didn’t help either. Yet another performance in this year’s festival that does not live up to expectations.