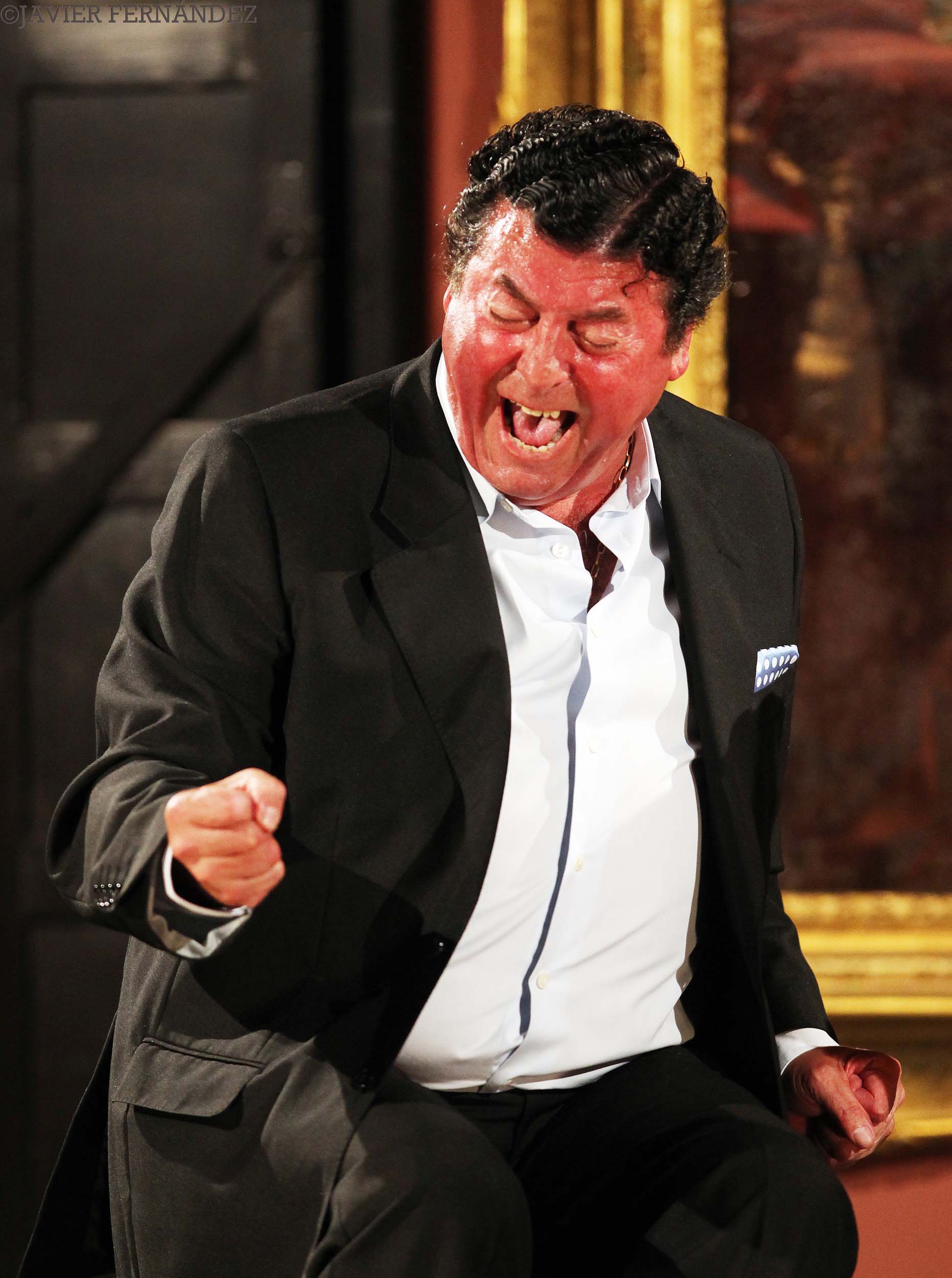 The singer Luis Fernández Soto “El Zambo” has a prodigious ancestral voice and haunting moan. An absolute master of song and the singing styles typical of Jerez, Luis’ manner of interpreting flamenco song is an excellent example for young artists. The Conciertos de Palacio cycle offered attendees of all ages the best possible opportunity to see the singer from Jerez, face to face and without a microphone.

The dancer and choreographer from Seville Fernando Romero challenged himself by making a flamenco version of a classic: Stravinsky’s “The Soldier’s Tale” written in 1918. Romero plays the role of a soldier who makes a deal with the devil, embodied by Manolo Marín. The other characters are the singers Juan José Amador and Miguel Ortega, who act as the narrators, and Isabel Bayón in the role of the princess.

“Historia de un soldado” follows in the footsteps of theatrical flamenco dance. It was at the beginning of last century when this artistic style began with artists like Antonia Mercé “La Argentina,” a style also interpreted by grand masters, such as José Granero and Mario Maya, who without a doubt influenced Romero. 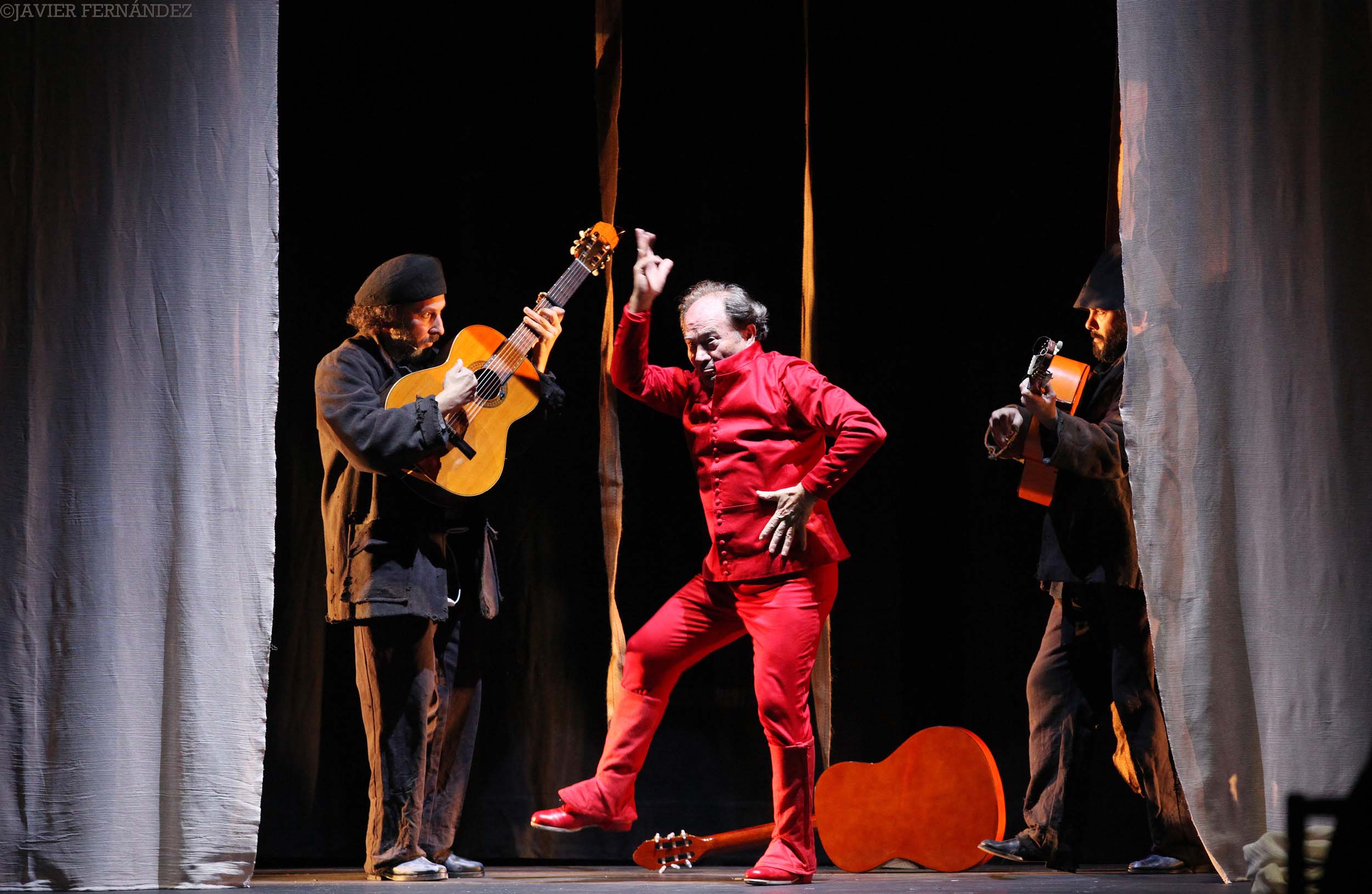 At midnight in Jerez’s Sala Compañía, the dancer Adrián Sánchez presented “Por los cuatro costados,” an homage to Granada, the city’s streets, it’s art, traditions, Holy Week, and of course, its flamenco. Sánchez, who debuts as a solo artist at the Jerez Festival, describes his show as an accumulation of emotions surrounding his hometown. Sánchez’s continuous restlessness and desire to grow professionally prove that he’s ready to be noticed, something that little by little he’s accomplishing.