Guitarist Manuel Valencia and singer Kina Méndez, both from Jerez, vindicated the value of the most recent generations of flamenco artists in the Los Conciertos de Palacio cycle. Valencia is representative of the most primordial of guitar playing, but still preserves a contemporary apex. He has absorbed the knowledge of older flamenco guitarists, such as Manuel Morao, and current guitarists, such as Gerardo Núñez, in equal parts... 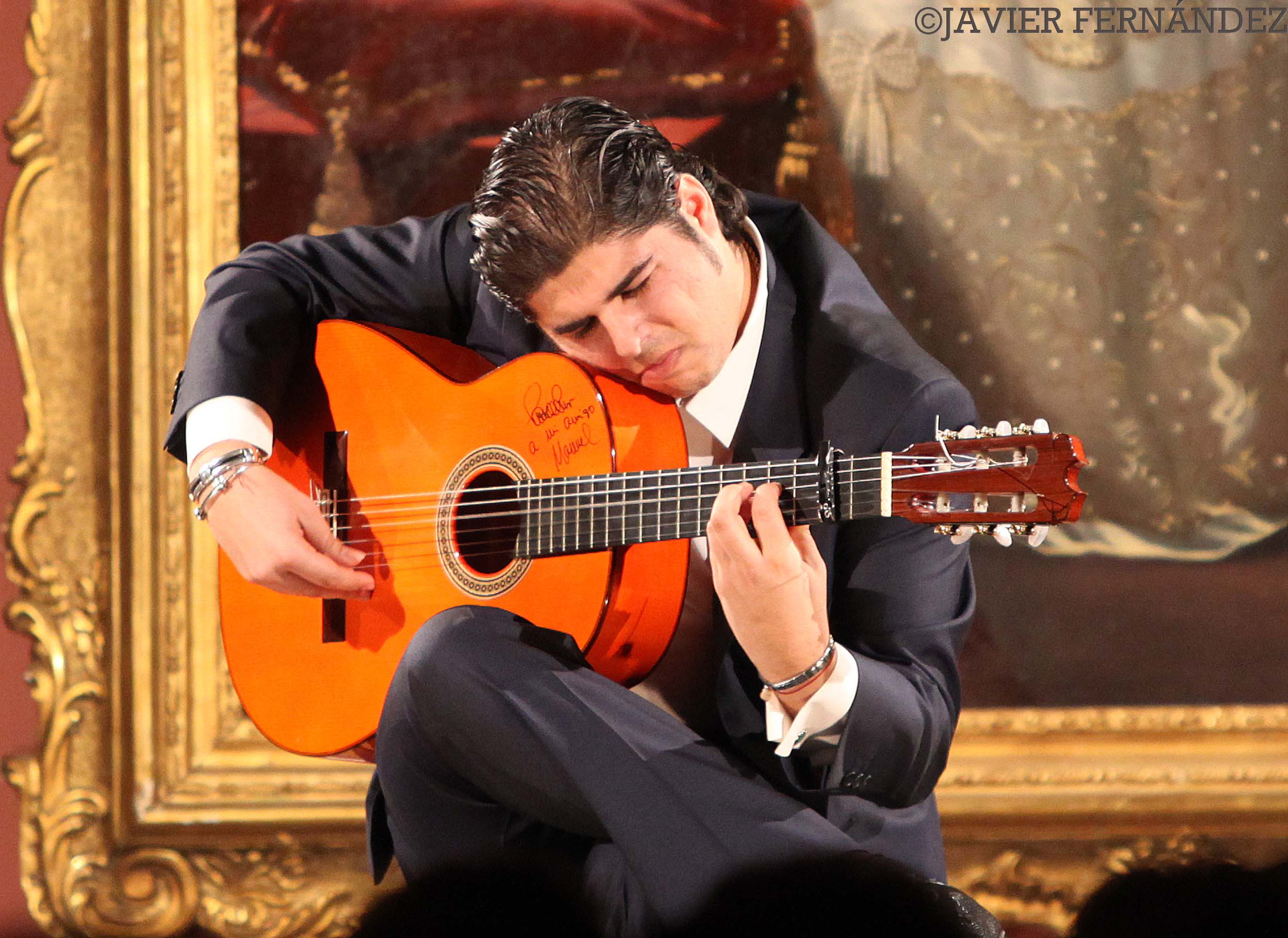 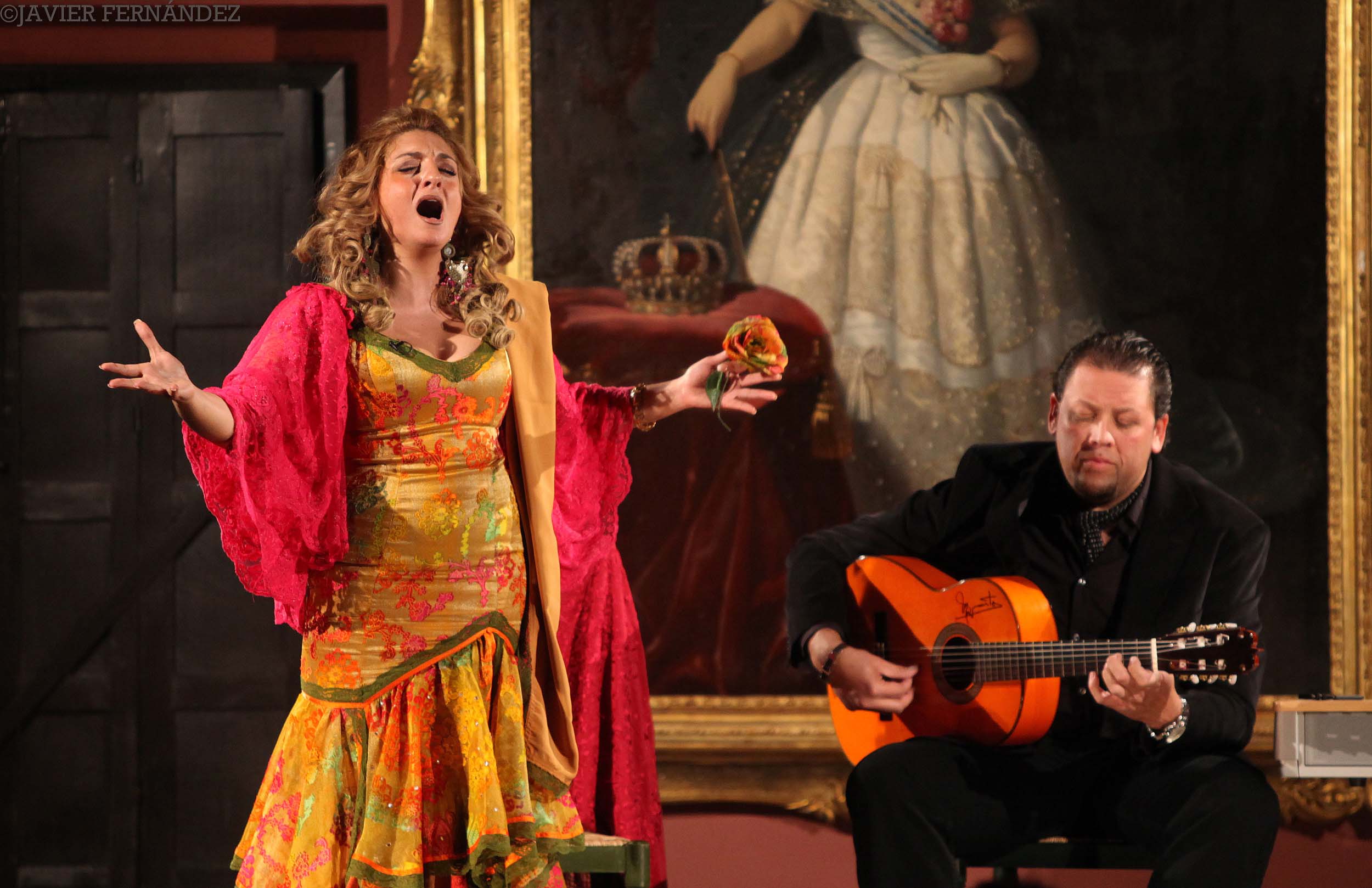 Rosario Montoya Manzano “La Farruca” has always lived in the shadow of her son Farruquito. She has performed such well known shows as “Raíces Flamencas” and 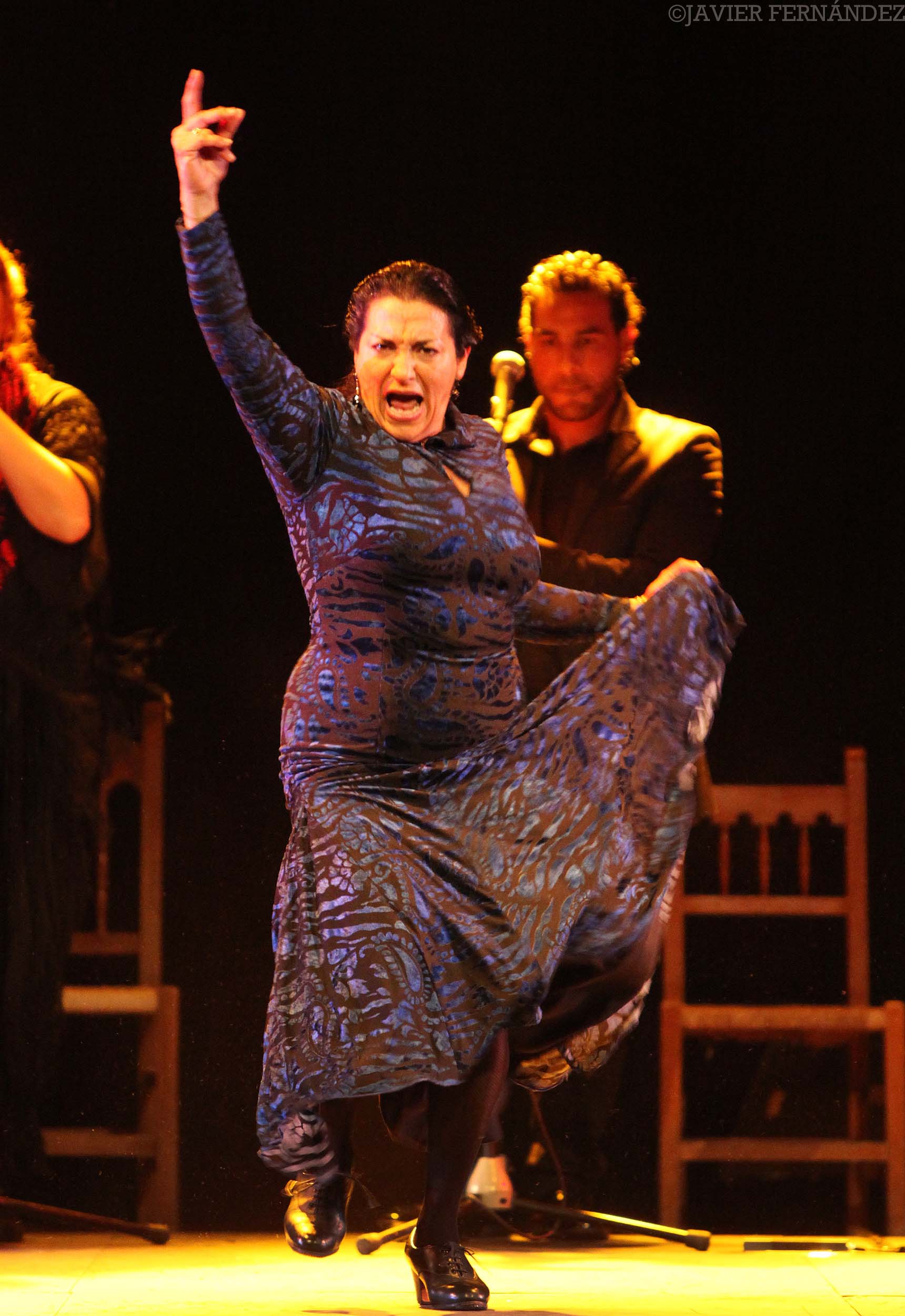 “Farruquito y Familia” with him. However, in the last few years she’s emerged from her artistic slumber in order to make a name for herself.

She took her first step with the production designed by her sister La Faraona, and now she is trying to give her career a push in the right direction with this simple show. At Jerez’s Sala Paúl, La Farruca was backed by the guitarist Juan Requena and singers Mara Rey, Piquina and Pedro Heredia and Rosario Montoya. The soleá is probably her best palo, but there’s also room for the seguiriya and the bulería.

Four years after participating in the Los Novismos cycle, Belén López returns to the festival to participate in the Solos en Compañía cycle. The dancer has matured professionally, beginning a new creative phase that she evidenced in her show “Tres a un tiempo”, a flamenco production created a few years ago and coinciding with the founding of her company. 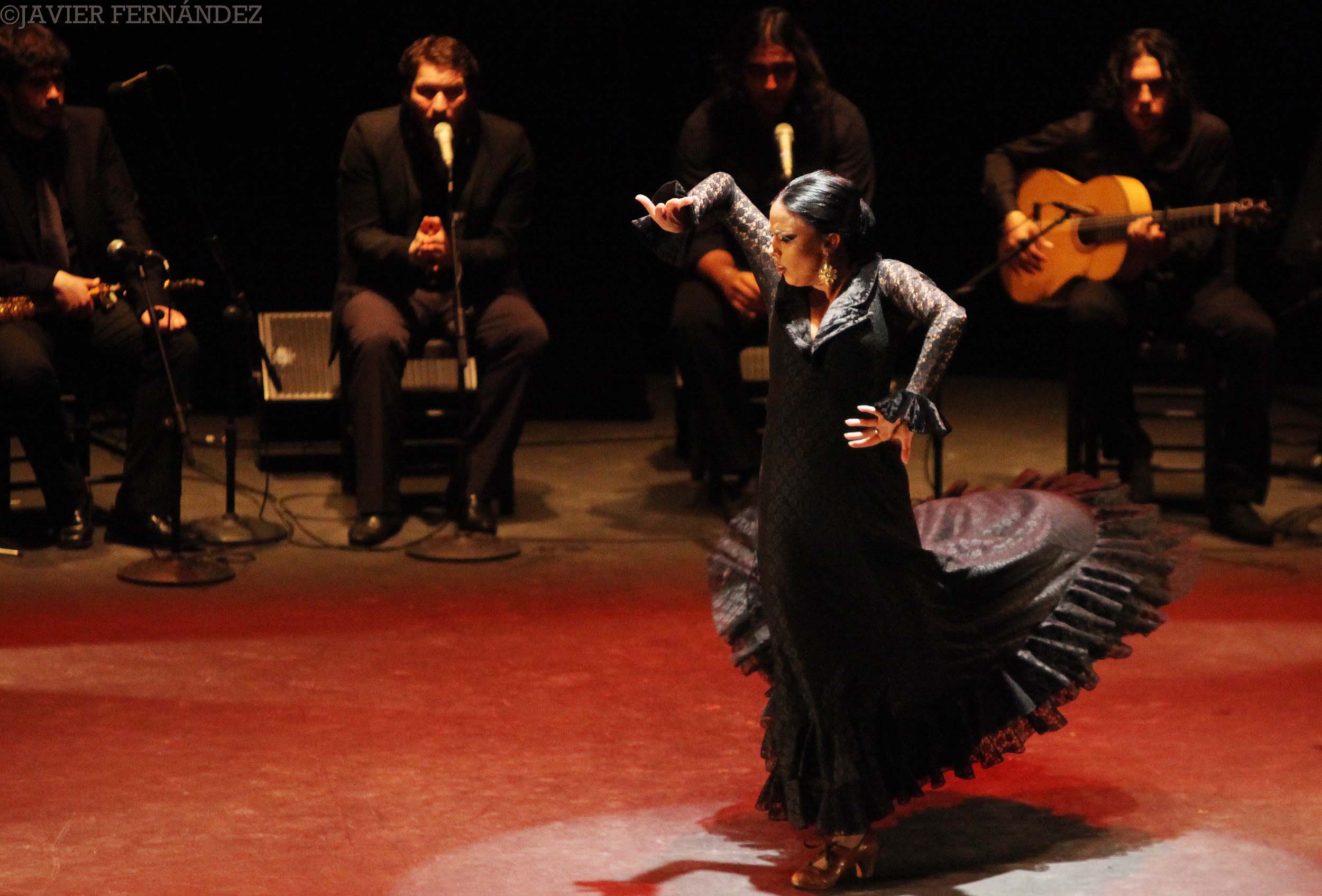 “Tres a un tiempo” doesn’t have a plot, but its narrative thread is a combination of flamenco’s three great disciplines: song, guitar and dance. López directed, choreographed and wrote the lyrics used in the show. He exquisite technique and footwork are important details that standout.