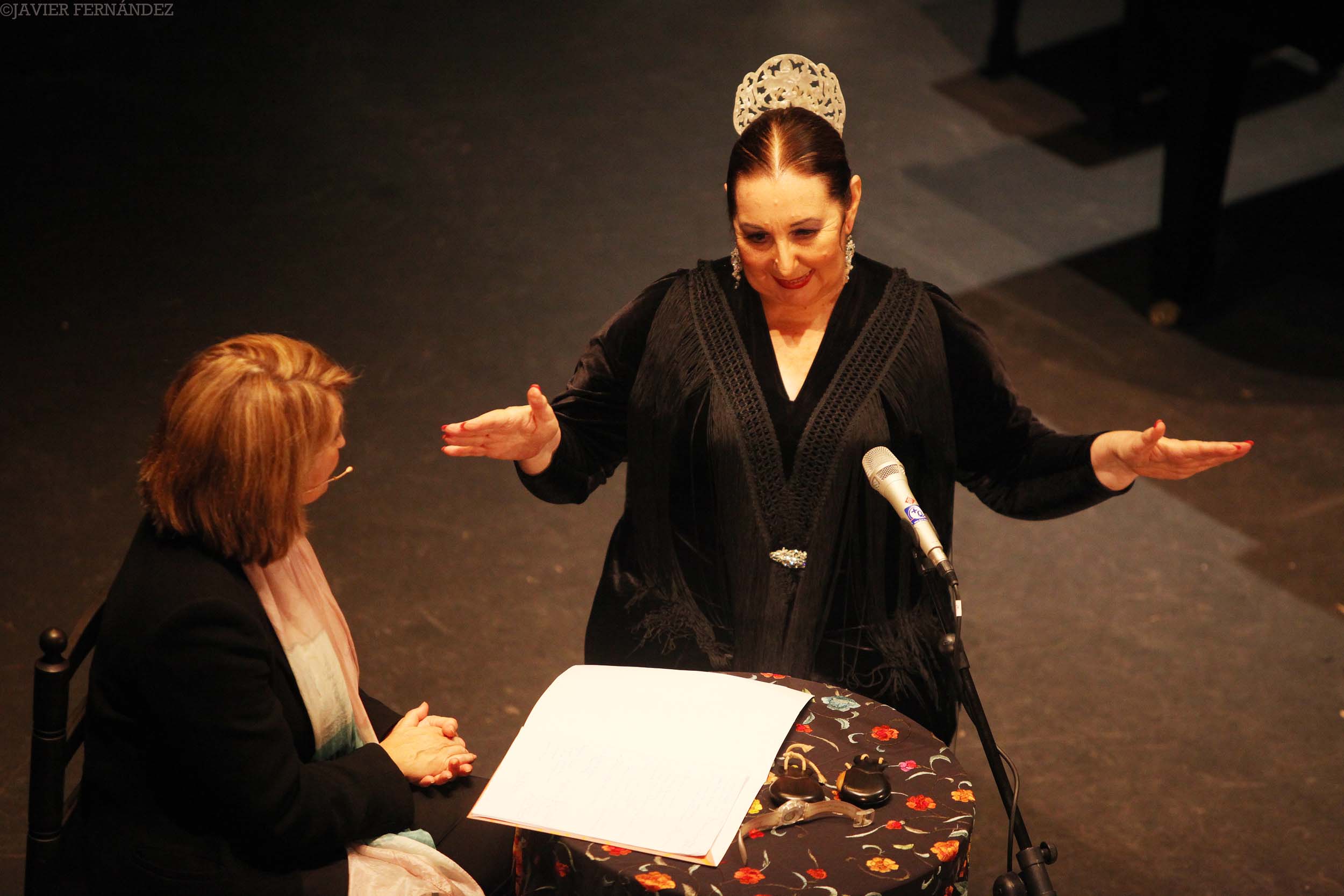 Silvia Durán, another legend of dance, was the third protagonist of the Con Nombre Propio: Vivencias cycle. Silvia Durán, whose interview was moderated by the journalist Rosalía Gómez, is an internationally renowned artist who was trained by the best... 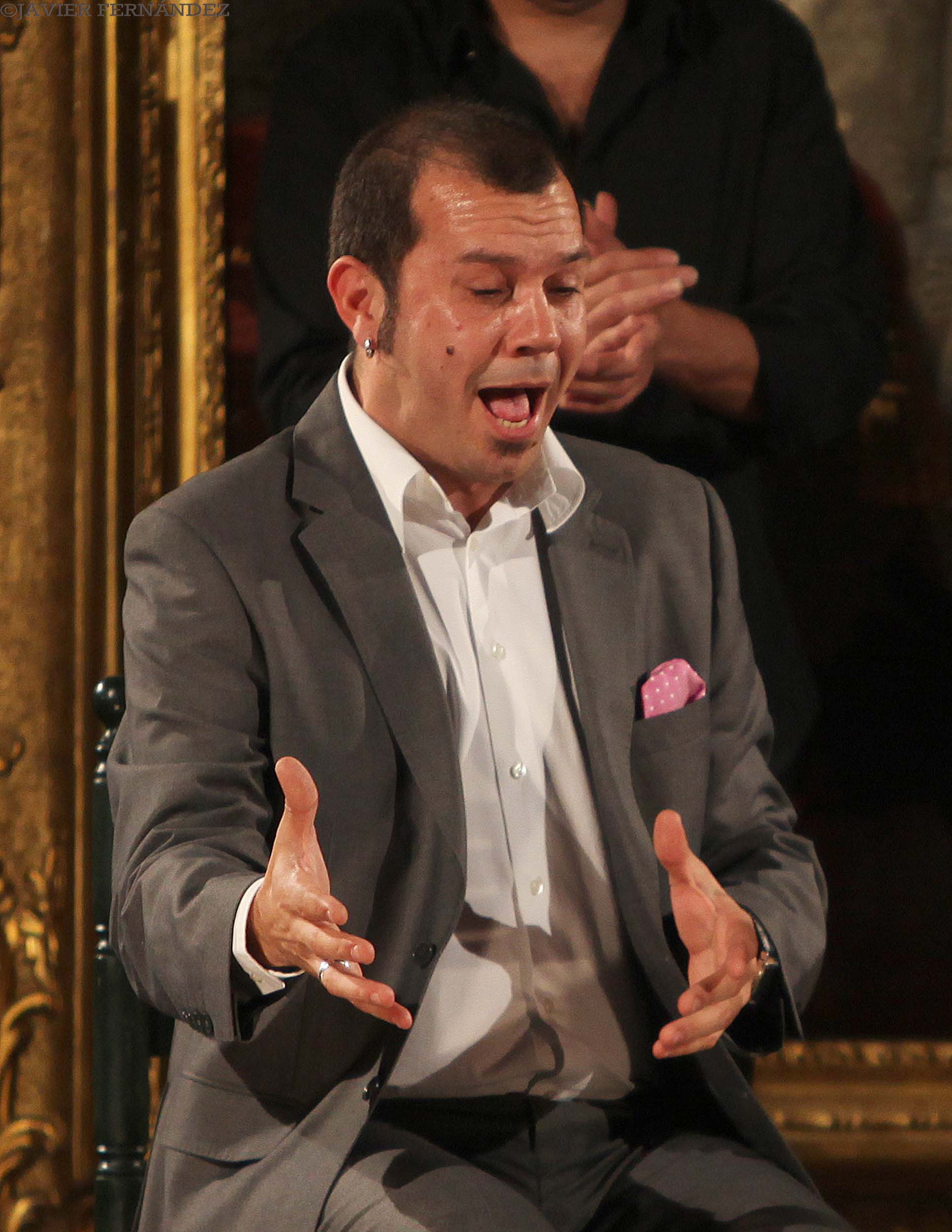 professors of her time and who shared the stage with such famous dancers as Fernando Belmonte, Paco Ruiz, Carmen Rojas, Victoria Eugenia and José Granero. Durán was capable of performing several styles of dance from the Escuela Bolera to the Bailes del Candil, including ballet, classical dance and flamenco.

For the first time, Miguel Ángel Soto “El Londro” performed in solitary at the Jerez Festival as part of the Conciertos de Palacio cycle. Over the festival’s 14 years, the singer has had a continuous and constant presence, but always accompanying dance performances. Mercedes Ruiz, Isabel Bayón, Israel and Pastora Galván and Andrés Marín are just a few of the artists who have worked with him.

With his first record “Luna de Enero”, this singer from Jerez debuts as a solo artist. His worth and professionalism have been proven on many occasions, as the guitarists Chicuelo, Santi Lara and Antonio Rey have included El Londro on their albums. 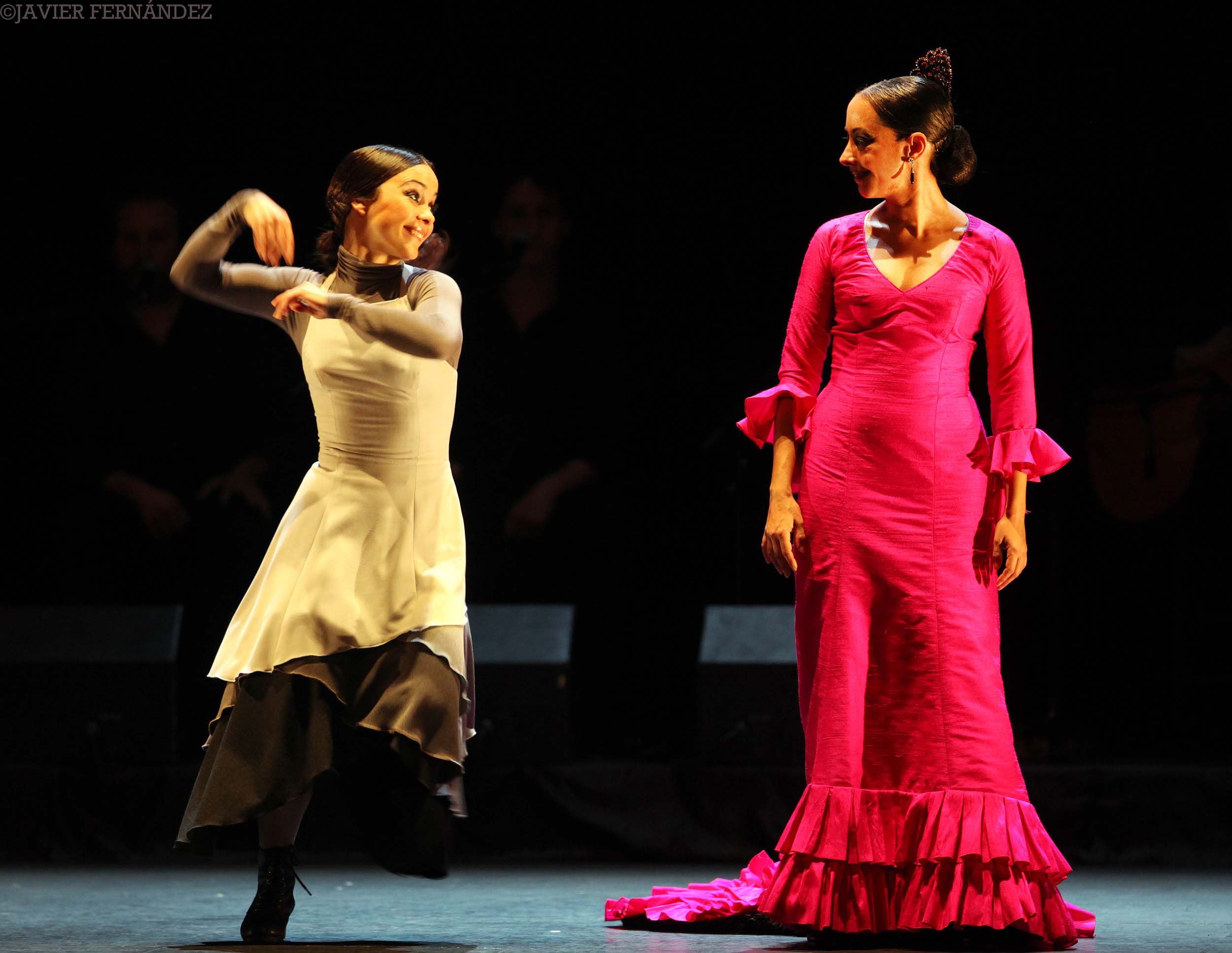 One of the most widely awaited premieres of the XIV Jerez Festival was Belén Maya’s “Bailes alegres para personas tristes” (Happy Dances for Sad People). In this show is a special collaboration between Maya and the dancer from Cordoba Olga Pericet, and David Montero has served as Musical Director.

With “Bailes alegres…” Maya wants to destroy dance archetypes and end the existing individualism in order to make way for duality, always searching for a dialog. As the title suggests, “the intention is to create a space of light and color, but also one of shadow and pain.” 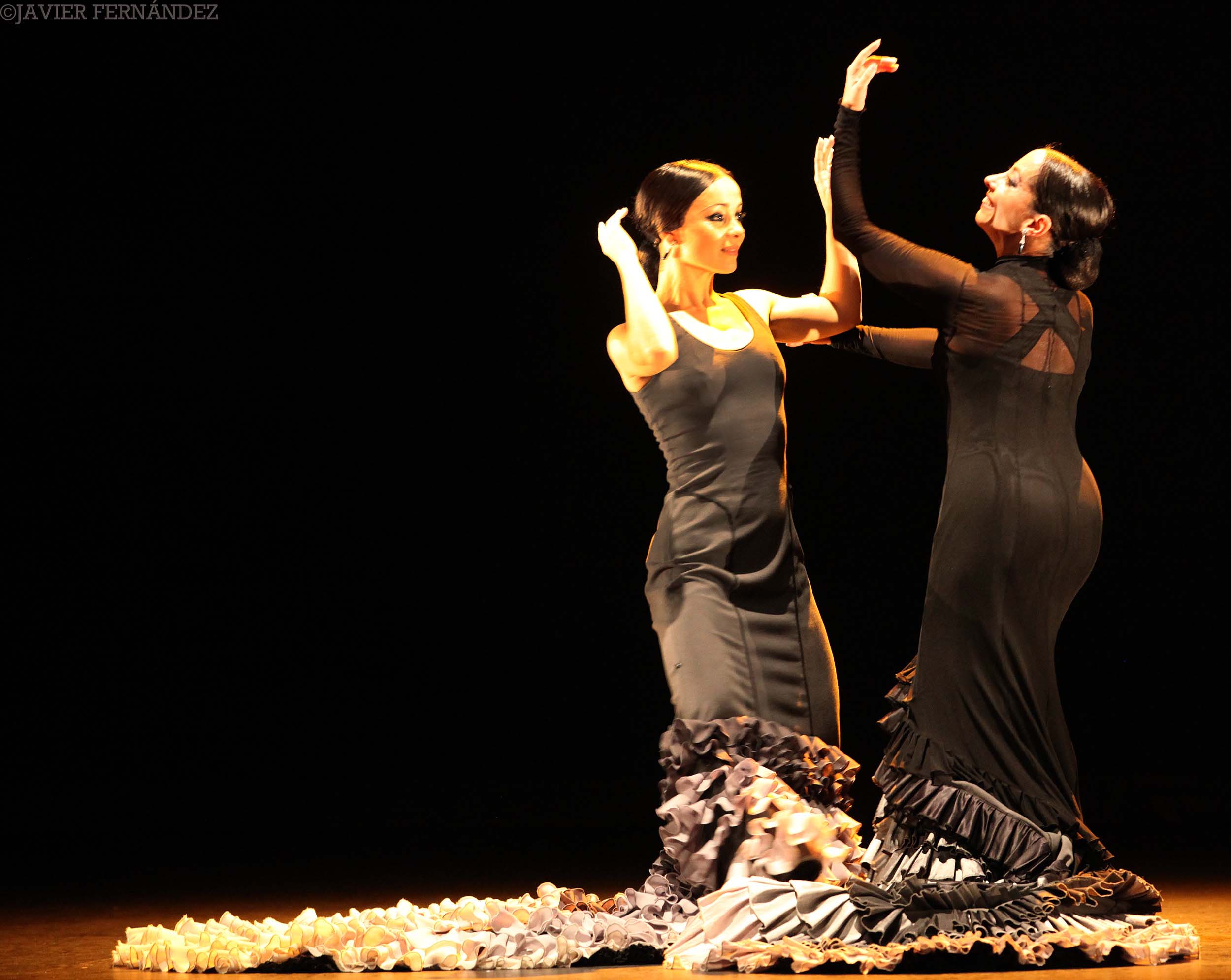